SABMiller taps into own talent 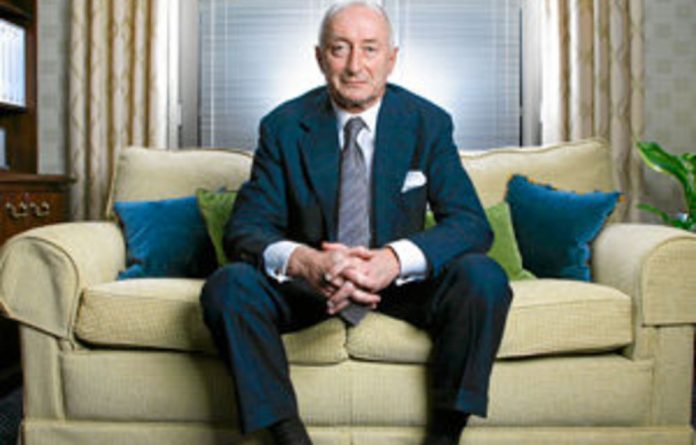 Brewer SABMiller has breached City convention by elevating its long-standing chief executive, Graham Mackay, to chairperson. Mackay will serve as executive chair for a year, after which his replacement as chief executive — another long-serving South African executive, Alan Clark — will take day-to-day control of the world’s second-largest brewer.

Mackay is stepping up to chairperson as Meyer Kahn, the 72-year-old South African who steered the business from a sprawling conglomerate under the isolated apartheid regime to a FTSE 100 company, is retiring after 46 years.

Sarah Wilson, chief executive of corporate governance experts Manifest, said: “As an interim measure, some shareholders might think it is okay, but given the lack of the independence on the board they are going to have to face some tricky questions.”

A spokesperson for the brewer, which makes Peroni, Grolsch, Miller Lite and Castle Lager, confirmed that no external candidate had been considered for the roles of chairperson or chief executive.

Due to start in July
Mackay, one of the FTSE 100’s longest-serving bosses, will move to his new role at the annual meeting in July. Senior independent director John Manser has written to shareholders ahead of the meeting insisting that the succession arrangements, some of them in breach of the United Kingdom’s corporate governance code, were appropriate for SABMiller. Of Mackay’s transition to chairperson, Manser said he was “the outstanding candidate for the position”.

Any investor protest about the succession plans is likely to be minimal because the appointments have already been approved by United States firm Altria, formerly part of Philip Morris, and the Colombian brewing family Santo Domingo. These two investors account for five board directors and just more than 40% of shares.

Meyer joined SABMiller in 1966, becoming managing director in 1983 and executive chair in 1990. He and Mackay floated the business on the London Stock Exchange in 1999. A decade later, about 8.5% of the group’s South African division was transferred to a broad base of stakeholders, including staff and liquor-store operators, under a government-sponsored black empowerment initiative.

Under the apartheid regime, SABMiller, then South African Breweries, was a messy conglomerate and the country’s largest employer. Divisions under the SAB umbrella included a supermarket chain, clothing store, hotel and gambling companies as well as manufacturing interests in shoes, razors, matches, furniture, textiles and plate glass.

Since its listing in London, Meyer and Mackay have taken the business through a series of major takeovers in the rapidly consolidating global beer market. Landmark deals included the purchase of Miller, the number two brewer in the United States, and Australian brewer Foster’s. —