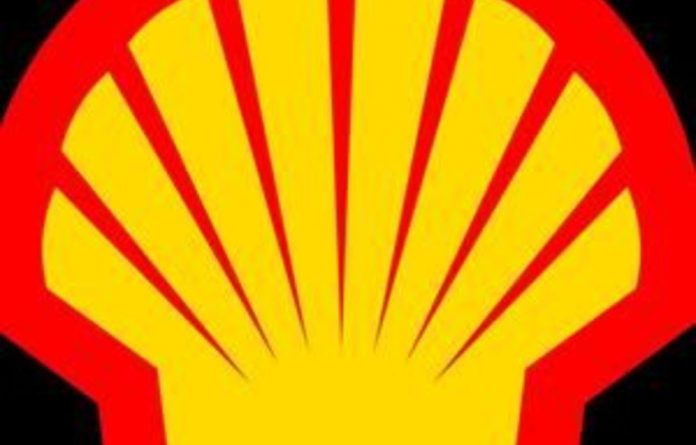 A Shell oil spill in the Niger Delta was at least 60 times greater than the company reported at the time, according to unpublished documents obtained by Amnesty International.

According to Shell, the 2008 spill from a faulty weld on a pipeline resulted in 1640 barrels of oil being spilt near the town of Bodo in Ogoniland. The figure was based on an assessment agreed at the time by the company, the government oil spill agency, the Nigerian oil regulator and a representative of the community.

But a previously unpublished assessment, carried out by independent United States oil spill consultancy firm Accufacts, suggests that between 103 000 barrels and 311 000 barrels of oil were flooding into the Bodo creeks every day for as long as 72 days following the leak. Accufacts arrived at the figure following analysis of video footage of the leak taken at the time by local people.

“The difference is staggering: even using the lower end of the Accufacts estimate, the volume of oil spilt at Bodo was more than 60 times the volume Shell has repeatedly claimed leaked,” said Audrey Gaughran, director of global issues at Amnesty International.

The amount of oil spilled will be key to a high court case expected to be heard in London later this year. Shell is being sued by nearly 11000 Bodo inhabitants. The community, represented by the London law firm Leigh Day, is thought to be seeking more than $150-million to clean up the creeks that, four years after the spill, remain coated in oil. —