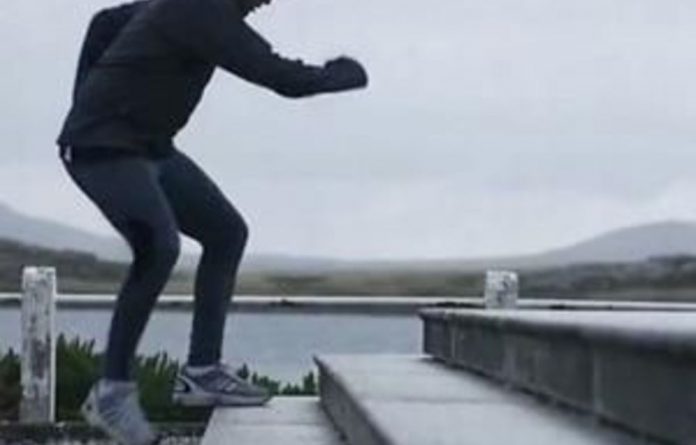 The International Olympic Committee (IOC) on Saturday criticised the Argentinian government for exploiting the London Olympic Games with an advertisement showing the captain of their field hockey team training in the Falklands.

“The Olympic Games should not be a forum to raise political issues and the IOC regrets any attempt to use the spotlight of the Games for that end,” read a statement from the IOC sent to Agence France-Presse (AFP).

“We are in contact with the Argentine National Olympic Committee (NOC) on a regular basis and we have been reassured on a number of occasions that the NOC will not seek to use the Games as a political platform and will fully respect the Olympic Charter.

“The IOC has always striven to separate sport from politics and honour the spirit of the Games and all those who take part.”

On Friday the British government had condemned the advertisement while the agency behind the ad urged Buenos Aires to pull it.

British Foreign Secretary William Hague branded the clip a “stunt” and accused Argentina of trying to exploit the 2012 London Olympics for political purposes, while Defence Secretary Phillip Hammond called it “tasteless” and “insulting”.

The ad was aired on Argentine television amid high tensions between the two countries as they both mark the 30th anniversary of the Falklands war over the British-held islands.

The Video, entitled: Olympic Games 2012: Homage to the Fallen and the Veterans of the Malvinas

The video shows Argentina hockey captain Fernando Zylberberg running through the Falklands capital Stanley, and exercising on the town’s Great War Memorial, which honours British sailors who died in World War I.

The ad carries the tagline: “To compete on English soil, we train on Argentinian soil.”

Created by the Argentine arm of global marketing agency Y and R, it was released by Argentina’s presidency and claims to be a “homage to the fallen and ex-combatants” of the conflict”. — Sapa-AFP.