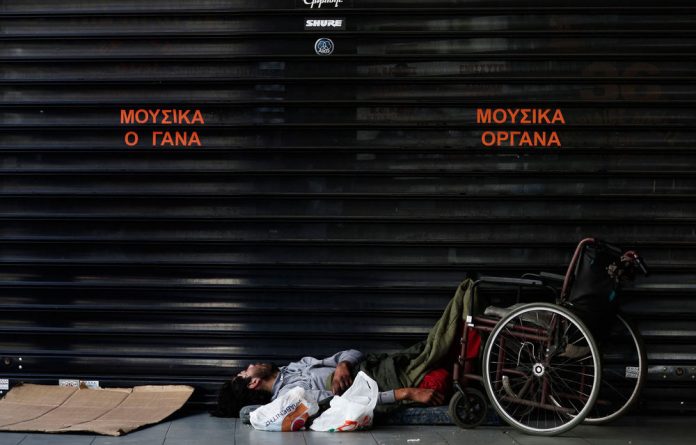 It found that businesses were doing this in the face of persistent uncertainty over the global economy and the future of the eurozone.

“In South Africa, the challenges that businesses face in attempting to respond to the sustained impacts of the global economic crisis do not differ that much from those faced by businesses in more developed markets,” KPMG director David Friedland said in a statement.

According to the survey, the top four challenges experienced in South Africa were exploiting growth opportunities through transactions, looking for growth in emerging markets, altering business models to realise cost efficiencies and embedding an element of sustainability in business models.

Frank Blackmore, senior economist for KPMG, said economic growth in South Africa slowed to around 2% in real terms between 2008 and 2010, in line with the slump in global demand.

“Business’s subsequent reaction to the emergence of the recession was, predictably, to focus on the careful management of cash and costs and this area has remained important to business in 2011.”

Friedland said that with the eurozone being South Africa’s largest trading partner, the prevailing sovereign debt had reduced demand for South Africa’s goods.

He said this substantiated the shift in focus for South African businesses toward creating sustainable and adaptable business models to react to the current market conditions.

Riskier markets
The current situation has to some extent driven away potential and existing investors from perceived riskier emerging market assets.

“Forecasts by the International Monetary Fund indicate that emerging market economies will outperform developed economies in the medium-term as lower interest rates will favour investment in these regions.

“Considering the potential areas for investment, which emerging economies present, it comes as no surprise that 30% of the business leaders survey respondents suggest shifting their focus to investment in emerging markets,” said Friedman.

“The country’s inclusion in the BRIC [Brazil, Russia, India and China] economies substantiates its growth potential and further increases its reputation as a globally competitive destination for foreign investment.” – Sapa

Mergers and acquisitions in a tough economic time