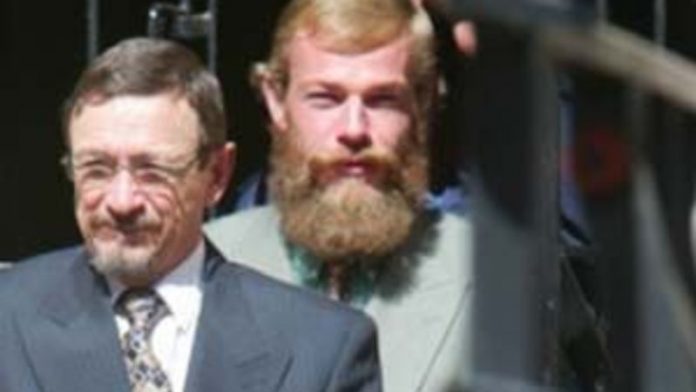 Pretorius was testifying in mitigation of his sentencing in the Boeremag treason case. He told the court he no longer believed in the utopia of four Boeremag republics.

He said he had thought about his life and beliefs during his time in jail. He had severed all ties with his family as they could not accept him and his new beliefs.

The decision followed a request by attorney Paul Kruger, who represented several of the accused, for more time, so they could study statements and consult their lawyers.

Kruger said some of the accused were contemplating an application in terms of Section 317 of the Criminal Procedures Act for a special entry on the court record.

Such an entry can be used on appeal for an application to have convictions set aside, if the appeal court finds an irregularity occurred which materially prejudiced the accused.

High treason
?In August last year, Jordaan finally concluded his judgment in the nine-year-long trial. All 20 accused were found guilty of high treason resulting from a far-rightwing plot to violently overthrow the African National Congress-led government.

They were also convicted of murdering Claudia Mokone in Soweto in 2002. Mokone died when a piece of steel dislodged by a Boeremag bomb planted on a railway line was flung into her shack. – Sapa