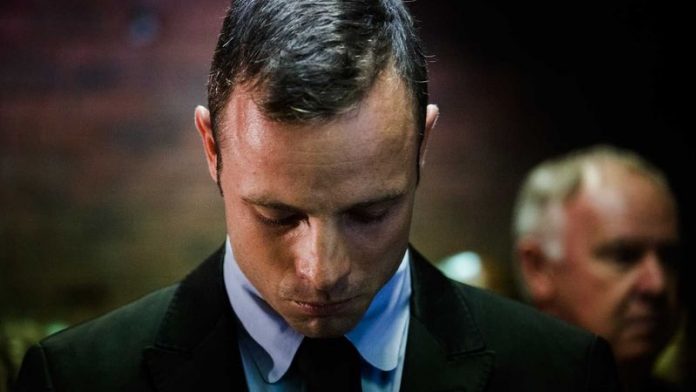 The only real point to Hansie Cronje's career as a sportsman, if you accept that being able to hit a ball with a bat is an inherently pointless endeavour, lay in his ability to give people something to believe. His death as an object of worship, as with any religious fall from grace, provided South Africans with an instructive lesson. An instructive lesson that many seem to have ignored.

When any idol falls, be it a sportsperson, a politician or one of the many mainstream religious constructs concocted by the major faiths, the primary learning (or "moral", to use religious jargon) is that all idols are inevitably false. In many ways, that's the primary purpose of idols.

And the fall of these idols is always accompanied by the same choir of deranged angels singing them to their doom. There are the gleeful idiots who revel in the tarnishing of an idol. There are the acolytes who feel appallingly betrayed. There are the bewildered who trot out the platitudes about how he or she was so "normal", as if normal is a category with any useful definition.

And then there are the outraged high priests, who immediately turn on the idol with anger and hatred. When Hansie Cronje was convicted of match-fixing, the newspaper of which this website is a happy cousin ran a column by the cantankerous Robert Kirby, headlined "F*** You Hansie". I remember we even had those poster thingies – you know what I mean, like pop-up ads but on lampposts, and you can't click on them? – that read, in big accusing letters, "F*** YOU HANSIE". Except they didn't use stars. Ha, who would have thought we digital people would turn out to be more restrained than print.

Personally, I can't understand summoning up that kind of rage about a dude who spent half his life in pyjamas. In the same way, I don't feel much, except deep sadness at the untimely death and the awful violence against women perpetrated in this country, about the saga of He-Who-Must-Not-Be-Named. I also feel sadness at the fact that much of South Africa has decided that the horrible death of Anene Booysen is now consigned to the dustbin of popular appeal. Because of this, I really didn't want to write a column about He-Who-Must-Not-Be-Named. But I did want to write about the change that this has made in the way South African media sees itself, and is seen. So to avoid search engine optimisation, I won't be uttering his name. This is probably a historical first in news site history, and I'm sure my subs will be pulling some keyword tricks behind my back.

But if there's one thing that the media frenzy around He-Who-Must-Not-Be Named has taught me, it's that what's laughingly called the "liberal media" is about as hypocritical as a president who has compassion for the poor and then makes them pay for his R200-million home. We're constantly told that the media must speak for the voiceless and the common person, but when those groups find a voice and tell us they really couldn't give a toss about the soporific State of the Nation address and the anticlimactic Agang SA, we are instructed to show them the error of their ways by forcing those stories on them.

The key to this patronising liberal bullshit, of course, is the assumption that when the majority of people want to read about celebrities, disasters and cat videos, they're all consuming that content in the same way. And that way is always assumed to be prurient, uncritical and unconscious. It's such appalling nonsense, on a par with the idiots who phone into radio stations and claim that the ANC is purposely not delivering textbooks as a plot to keep rural people stupid, so that they'll carry on voting for them.

The beauty of digital media, of course, is that you can cover all your bases, and you have multiple platforms. So if readers want to find information, they will. The ugliness of old media, the media of "front pages", of "setting the news agenda", of building better citizens as opposed to understanding that citizens build themselves, is that it still exists in our country.

Personally, I don't really find the case of He-Who-Must-Not-Be-Named interesting at all. Unlike the late Robert Kirby, I wouldn't even give a f*** on a lamppost. I do care that people still worship sportspeople. Or worship at all, really. Hansie Cronje appears to have died in vain. And I might impose my opinion on you in an opt-in column, but I never want to be part of the media that thinks it knows better than its readers.

Chris Roper is the Editor of Mail & Guardian Online. Read his columns here, and follow him on Twitter.