Clearing the space for water 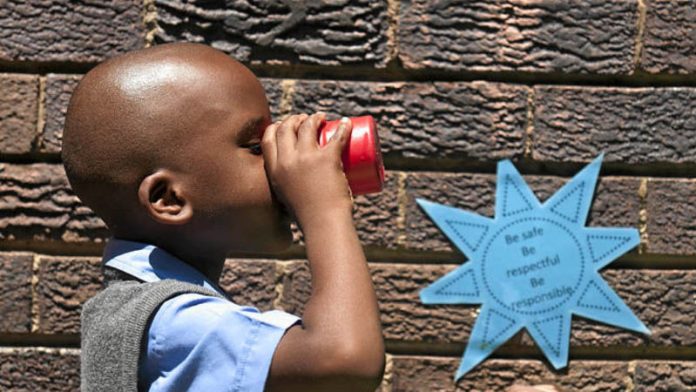 The IDC’s chemicals and allied industries business unit has struck a double blow with its support of Johannesburg-based BTC Products and Services, the country’s leading provider of chloride dioxide water purifications systems.

By supporting the business through a working capital and capital expenditure loan of R6-million, the IDC has helped BTC to position itself in a niche sector that is crucial to the country’s development: providing clean water that is safe and affordable.

Established in 1996, BTC makes and sells chlorine dioxide systems that disinfect water discharged after being consumed by humans and animals, or in industrial and food and beverage processes. Crucially, BTC’s solutions address the growing water scarcity as a result of contamination of water in rivers, dams and boreholes by industrial use, raw sewage and run-off from fertilisers and pesticides.

Having started out producing stabilised chlorine dioxide systems for the washing of fruit, vegetables and flowers, the business has expanded as its market has grown. Importantly from a sustainability point of view, this expansion has reached into higher value services such as the chemical removal of environmental ethylene in controlled-atmosphere containers.

This continual development of its services has led to further innovations, such as developing a chlorine dioxide generator with numerous features that separate it from the competition, such as a mobile unit that can be deployed in the field. These developments and BTC’s position as market leader led to a breakthrough deal in 2010 when the company was appointed by DuPont as a channel partner to extend into the rest of the Southern African Development Community countries.

This required investment in its operations to meet the needs of its global partner, for which BTC approached the IDC. Given the strategic importance of the deal, as well as benefits such as additional job creation, the R6-million loan was approved. BTC will now be positioned as a major player in the water purification sector in southern Africa for the next three to five years.

“Africa currently has around 400-million people who do not have access to microbiologically safe drinking water, which is a fundamental human right,” said Hugh Mitchell, managing director of BTC. “Chlorine dioxide is a powerful oxidant and disinfectant that can still provide microbiologically safe drinking water even under the harshest working conditions.

“Furthermore, wastewater in Africa tends to be discharged into the environment (rivers, lakes ,dams, underground water aquifiers and in the sea) and ends up in the source of water that is treated to produce drinking water.

“The IDC’s willingness to fund the development of our Oxicat chlorine dioxide technology has allowed us to offer a number of innovations to the benefit of our southern African clients.”

DuPont’s regional director for sub-Saharan Africa, Carlman Moyo, said at the time that this technology and partnership with BTC would help the company to meet specific customer needs, especially in municipal and industrial applications.

“There are multiple solutions that can assist in dealing with Africa’s water security crisis, but it is only through pooling our global knowledge base that we can really start to deal with issues such as water security,” he said.

This relationship has gone a long way toward helping BTC expand its influence beyond its traditional food and beverage focus; the company is now a regional leader in the treatment of drinking water, waste water (including sewage treatment, effluent treatment and recycling of process water), paper machine biocide and environmental applications of cyanide destruction.