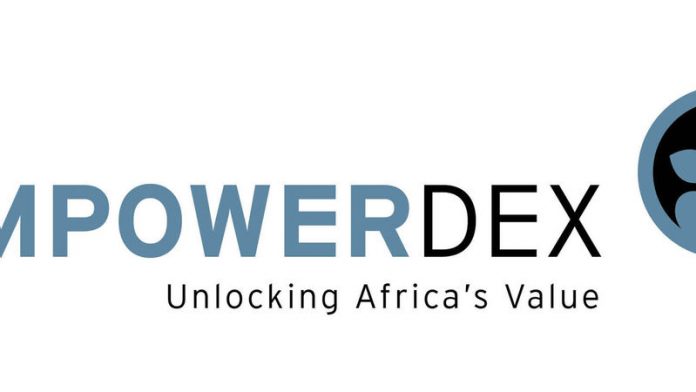 Events in the mining industry over the past year have intensified the focus on socioeconomic development, with debate over the appropriate role for business. Spending in this area counts towards black economic empowerment (BEE) rankings, but the M&G rankings show the category remains something of a Cinderella sector, with companies focusing attention — and spending — elsewhere.

Socioeconomic development counts for a maximum of five points toward a company's score in the generic BEE codes of good practice. Most companies achieved this maximum score, so the ranking here looks through to the actual proportion of spending out of after-tax profit on socioeconomic development. Only Illovo Sugar and Woolworths Holdings managed to spend more than 12% of net profit on this area. The companies spent 39.1% and 33.37% respectively, far outstripping their nearest competitor, gambling group Phumelela Gaming and Leisure, which spent 11.02%.

Although technology supplier Gijima Holdings was awarded 12 points in the category, this is due to its ranking being based on the ICT Sector Code, which allocates 12 points rather than five to socioeconomic development. Despite the high score, it spent just 5.02% of net profit after tax on socioeconomic development — a typical percentage for companies. Gijima said it particularly focused on education and training in this category. Xolani Magojo, Illovo's general manager for sustainability and corporate citizenship, said the company focused on service delivery for the communities surrounding its operations, which are usually located in rural areas.

Illovo focuses on health and education services, with services accessible to employees and their families as well as the broader community. In addition to its own programmes, such as clinics and schools support, Illovo considers direct requests from communities for funding or support. Magojo says the company has built school classrooms, made its venues available for HIV/Aids organisations and makes regular donations to bursary schemes, children's homes and other community organisations.

The Noodsberg mill, located in KwaZulu-Natal's Wartburg district, facilitated the procurement of a 5 000l rainwater storage tank and irrigation system for a local school. The Eston mill constructed two new classrooms and renovated existing ones at the local Sethabe Primary School.

"We have not really experienced obstacles because the main thing is that we work hand in hand with the community," Magojo said. "We don't believe we are experts at advising other people. From our own perspective, we decided it was paramount to focus on the communities around our operations."

A decision to move transformation beyond being compliance-driven has resulted in the Bill Venter Academy changing its future structure.
Read more
Special Reports

The impact may not yet be noticeable, but BEE projects that could broadly fall into the CSI category are benefiting the country.
Read more
Special Reports

A common characteristic among this year’s Most Empowered Companies is their transparent commitment to real transformation and empowerment.
Read more
Special Reports

Companies may be tempted to focus on flaws in the BEE amended codes of good practice, but that would be a dangerous game to play.
Read more
Special Reports

Are you a chicken or an eagle?

Two birds illustrate what empowerment could become — and should not be.
Read more
Advertising
Continue to the category
National