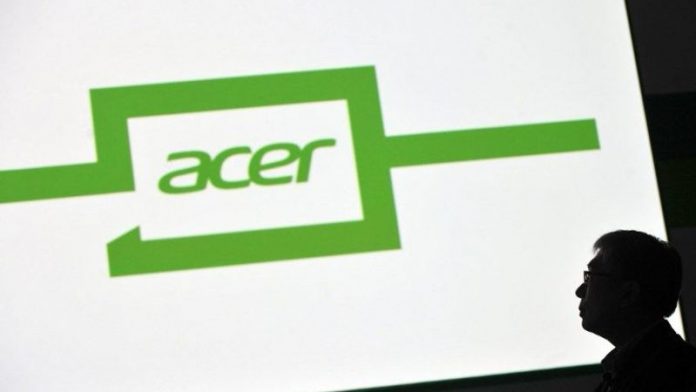 While the world watches the battle for the high-end tablet market being waged between Apple and Samsung, a surprise attack is being mounted on the low end of the market.

Acer is best known for quality notebook computers, but late last year announced a series of tablets and Ultrabooks that positioned it alongside the equivalent high-end devices from Apple and Samsung.

However, its pricing was so out of kilter with the competition at that level, it in effect wiped out the rest of its differentiating factors.

It seems that Acer won’t make the same mistake again. This week, it announced the imminent arrival of a tablet targeting the entry-level.

That’s the arena dominated by no-name generic 7'' tablets running the free Android operating system, imported from the East and given local branding.

Prices range from R1 000 to R3 000 but, at the low end of that range, devices are barely functional for high-speed or interactive use.

Apple shook up that market
Most quality name-brand tablets competing at this level, such as the Huawei Ideos, came in at around R3 500. Its successor, the Mediapad, ran to R4 300.

However Apple shook up that market segment with the 7.9'' iPad mini, starting here at R3 400 – cheaper than buying the device in Europe.

That left Asus as the last international brand standing at the entry level, with the 7'' MeMO Pad.

It carries a reported R2 000 price tag on a tablet running the Android Jelly bean operating system, weighing 358g, sporting a single-core 1GHz processor, 1GB of memory, 8GB or 16GB storage, and the option to expand storage via a microSD slot.

Given this scenario and its pricing history, when Acer announced the B1 earlier this year and promised it would target the entry-level user, it was not expected to compete directly.

The B1 specifications place it ahead of the Asus MeMO Pad. It is also a 7" tablet running Android Jelly Bean, but with a dual-core 1.2GHz processor and weighing only 320g. With a premium brand on the box, it was expected to play in the R2 000 to R3 000 space.

'100% Acer-designed'
Instead, said Damien Durrant, country sales manager for Acer South Africa, the company is committed to bringing it in at between R1 400 and R1 700, depending on the exchange rate.

This seems unlikely at first glance, given the specifications of the B1.

Sure, it’s memory, storage and connectivity options are similar to those of the MeMO Pad, hinting at the products sharing their provenance with many of the lower-cost Android devices. Not so, said Durrant.

''It’s 100% Acer-designed and built. Bear in mind that 10% of Acer’s workforce is employed in research and development. We also have massive buying power for components.''

The result is a tablet that expressly targets ''newbies looking for comfortable and easy-to-use companion for everyday usage''.

A second market segment, ''families opting for a second tablet to entertain their children while adults use their own device'', is a little more speculative.

With Samsung in not too distant second place, and Huawei tasking about 5% market share, Acer’s share was miniscule.

Game-changer
''We brought 10 000 Android devices into the country and they eventually sold out, but after that there was a big gap in the roadmap,'' said Durrant.

The B1 will be the game-changer, if not for the market, then at least for Acer. It will arrive in South Africa in April, and is expected to match that previous 10 000 mark fairly quickly.

It will be joined in local stores by a series of tablets targeting different market segments, including hybrid devices that convert from mini-notebook to tablet and back – at significantly higher prices.

Once the B1 is available in most electronics outlets as well as through mobile networks, though, it is expected to make up 75% of Acer’s total device shipments to South Africa.

Will no-name brands still have a space in that market? Perhaps, but that’s no battlefield for the faint-hearted. – gadget.co.za