Job cuts on the horizon at Sibanye Gold 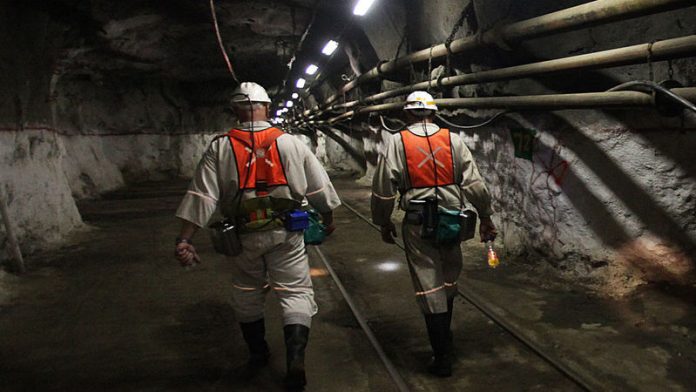 The company, a spin-off of South African's Gold Fields that listed in February, said the underground fire had cost it 61kg, or R28-million, per month in lost production and the damaged area would be inaccessible until at least the middle of next year.

"We are looking at ways to minimise the losses and depending on the discussions with the government and unions there may be lay-offs," spokesperson James Wellsted said.

The company has not said how many jobs may be at stake. The west section accounts for about a quarter of the output at Beatrix or 6% of total group production.

The fire broke out on February 19 and the company said it had "also prevented critical ore reserve development from taking place thus impacting on the sustainability of the Beatrix West Section, and hence the long-term future of the operation."

The prospect of job cuts may be a hard sell in the current labour and political environment after more than 50 people were killed last year in violence triggered by a wave of illegal strikes in the sector.

Sibanye also operates the KDC mine in North West that produces about 1.1-million ounces of gold per year. – Reuters