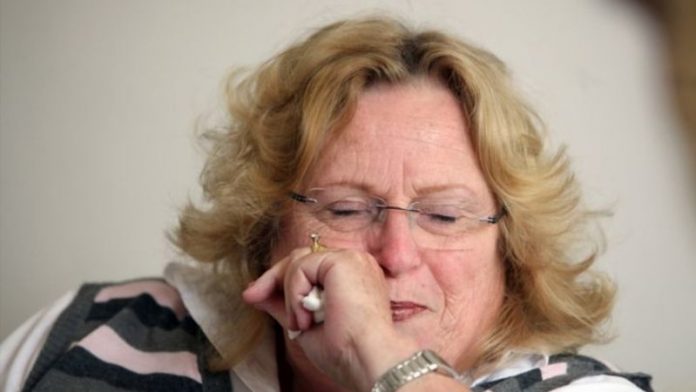 "We are sitting and waiting for his [Karabus's] passport, but the wheels of admin are going slowly," lawyer Michael Bagraim said.

"We are literally just waiting for the return of the passport after everyone approved that he could get it and that he can return. It is an administrative wait."

The 78-year-old South African paediatric oncologist has been detained in the UAE since August 18 last year, after being sentenced in absentia for the death of a Yemeni girl he treated for leukaemia in 2002.

He was acquitted on March 21, but was not allowed to leave the country pending the appeal.

On April 24 the UAE lost its appeal against his earlier acquittal after an appeal judge said Karabus was not guilty on all the charges.

"We just all have to be patient. We hope this doesn't translate into too much tension on his heart. He is all right but very, very frustrated. His speech is short and clipped."

Bagraim said should Karabus's passport be returned on Monday, he would fly back on Tuesday morning on a direct flight to South Africa.

The other direct flight would only be on Thursday. "I've got a prayer that he will be back tomorrow night," he said. – Sapa