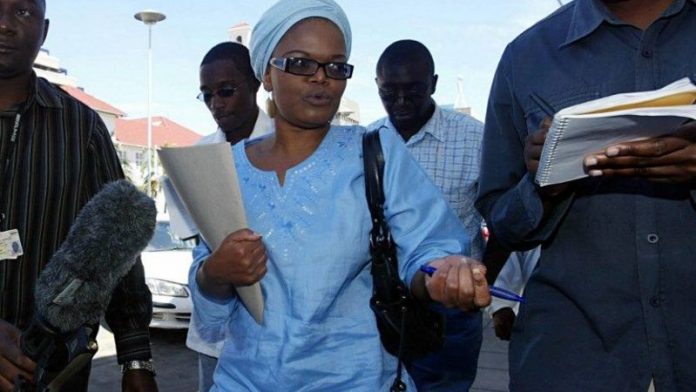 Harare magistrate Tendai Mahwe on Saturday stood down after Mtetwa argued that he was the presiding officer in another case linked to her own.

The court will appoint another magistrate to hear the matter on Monday.

Mahwe was hearing both Mtetwa's case and one that lead to her arrest.

She was arrested after she went to represent four of Prime Minister Morgan Tsvangirai's aides during a police raid at the premier's staff offices who are facing a string of charges.

Mahwe was hearing an additional charge against one of the aides, Thabani Mpofu, for failing to renew a firearm licence.

Mtetwa argued that Mpofu's case has witnesses related to her own.

Her arrest and detention sparked international condemnation, and the Law Society of Zimbabwe said it was an effort to "intimidate lawyers" in the Southern African nation.

Mtetwa is alleged to have told the police to stop the raid at Tsvangirai's staffer's offices because it was "unconstitutional, illegal and undemocratic".