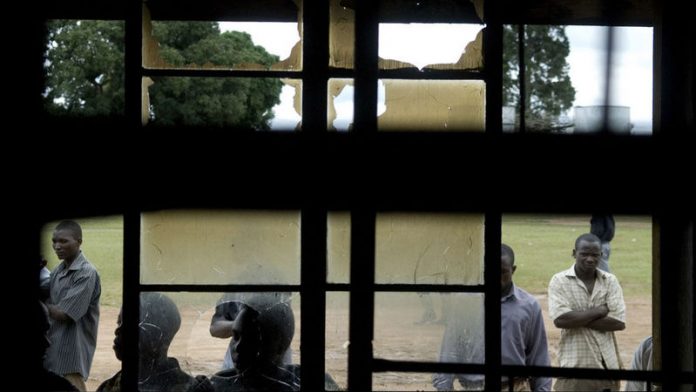 Ugandan school teachers went on strike on Monday after their demands for a 20% pay increase were rejected, underlining the strains the government faces after Western donors cut off direct budget support last year.

The government has long promised to raise teachers' salaries but has struggled to meet spending commitments since the donors cut aid over corruption allegations.

In July, it emerged that tens of thousands of public workers including teachers and police officers had not received their pay for months.

James Tweheyo, secretary general of Uganda National Teachers Union (Unatu), said the union's 159 000 members would not teach from Monday, when schools re-open for their final term this year, until their demands are met.

"We are not going to class from today [Monday] and that's the position of all teachers across the country," he said.

"We know in the villages some might be intimidated by local officials but even if they are forced into classes, they won't teach."

Analysts say it is not only the aid cuts that have hurt Uganda's spending plans. Embezzlement, the extravagance of government officials, and the rising cost of political patronage have exacerbated the budgetary strain, they said.

President Yoweri Museveni, who has faced sometimes violent protests against his rule, is accused by critics of failing to punish officials who steal public funds and presiding over a bloated bureaucracy which eats public funds.

"There are consultations going on right now at the ministerial level … but it's not possible to meet that demand now," said Ofwono Opondo, a government spokesperson.

"Unatu is not the teachers' employer. The government is and we have told them if the push comes to a shove the government will prevail." – Reuters