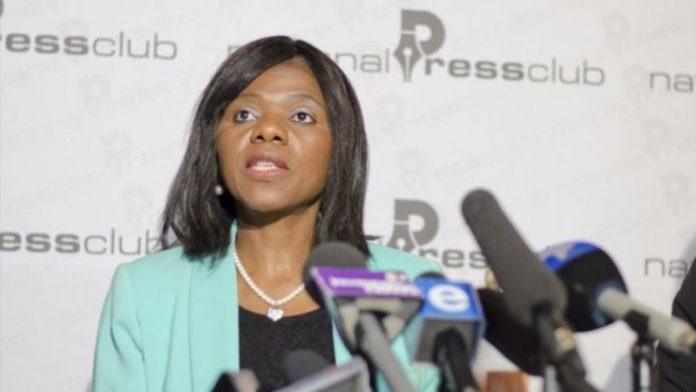 The public protector will look into the distribution of food parcels in Tlkowe by Social Development Minister Bathabile Dlamini, her office said on Monday.

The matter would be investigated under the Executive Members' Ethics Act, spokesperson Oupa Segalwe said.

"Under this law, the public protector does not have the discretion on whether or not to investigate," he said.

The DA accused Dlamini of trying to buy votes ahead of municipal by-election in Tlokwe, North West, by dishing out food parcels.

Dlamini's visit came a few days before a by-election in Tlokwe's Ward Nine.

Relief efforts
​At the time, Dlamini denied that this was the reason for the relief efforts, and said there were more than 17 000 child-headed households in Tlokwe (Potchefstroom).

The ANC recently won two of three municipal by-elections in Tlokwe, according to results released by the Independent Electoral Commission.

Endless, toothless internal integrity committees are not the way out of corruption
Read more
Politics

Current ANC secretary-general Ace Magashule has been cleared of allegations that he misled the...
Read more
Business

The ruling party faces severe criticism over its reluctance to deal with leaders who are facing investigations, and its NEC is accused of selective morality
Read more
Opinion

Gogo Dlamini, Themba Dlamini’s mother, died of Covid-19, but Mzanzi has a chance to rid the country of fraud and exploitation and instead serve ‘Gogo Dlamini’, the people of South Africa
Read more
Advertising