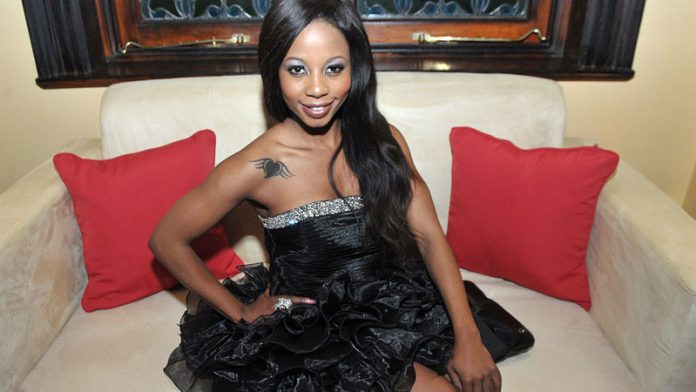 "I can confirm she has been arrested but I do not have details," said Warrant Officer Richard Munyai.

Khumalo and her sister handed themselves in at the Hillbrow police station for allegedly assaulting the wife of Orlando Pirates goalkeeper, Senzo Meyiwa.

The City Press reported that Khumalo allegedly found Meyiwa chatting to his wife, Mandisa, on Empire Road near the M1.

She allegedly stopped her car and assaulted Mandisa with open hands, without provocation. Khumalo's younger sister, who was sitting in the car joined in. – Sapa