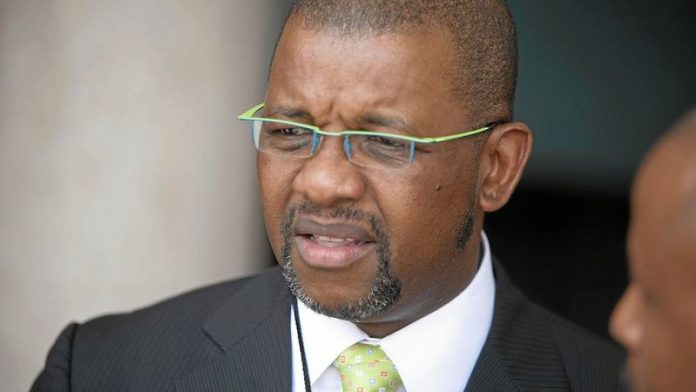 The high court in Johannesburg on Monday ruled that the state must provide legal funding for the Marikana mineworkers wounded and arrested last year. This judgment was passed down on the full review of the case.

The ruling follows Chief Justice Mogoeng Mogoeng's August announcement that the court dismissed the application for the state to cover the legal costs of the Marikana mineworkers wounded and arrested.

August 16 marked the commemoration of the day, on which 44 people were killed during strike-related unrest at Lonmin's platinum mine in Marikana in 2012.

The legal costs relate to the Farlam commission of inquiry, which is investigating the massacre.

In the July, the high court in Pretoria, then the North Gauteng High Court, then dismissed the application for urgent and temporary relief.

The lawyers then asked the Constititutional Court for direct and urgent access to appeal the high court's decision, which was then also dismissed.

The full review was still pending.

Advocate Dali Mpofu, representing the Marikana mineworkers wounded and arrested last year, announced on July 15 a decision to withdraw from the commission, pending the high court in Pretoria's ruling on his application for the state to fund the legal team.

'Extra burden of catching up'
"Our instructions [from the mineworkers] are to await the judgment and at that point to receive further instructions. In the meantime, we will not be participating for the victims," he said at the time.

"If we are back later on in the week, we will have the extra burden of catching up with what would have happened [at the commission]. We have been consulting with a small delegation of the victims now. We are still going to consult with the larger groups."

On June 21 Mpofu told the commission that, due to financial constraints, it could be his last day representing the miners.

He then brought the urgent court application seeking funding for representing the mineworkers. – Additional reporting by Sapa

Mpofu’s ‘shut up’ outburst was way out of line: Zondo