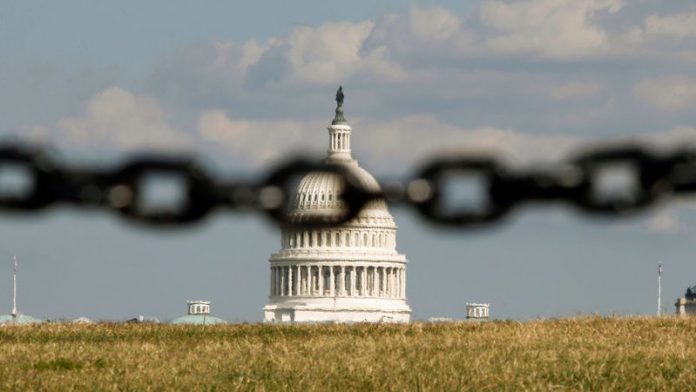 While markets around the world wait with bated breath as the first signs that an agreement around how to treat the US debt ceiling filter through, the South African Reserve Bank is "closely monitoring the situation in the US" and says it will take the "necessary actions" should the US default on its debt payments for the first time in history.

Analysts agree that a default would trigger a financial crisis similar to that triggered by the 2007 Lehman collapse; something that all parties wish to avoid.

But it has come down to the last few possible hours as Republican and Democrat leaders in the world’s biggest economy battle out whether to increase the country’s $16-7-trillion debt ceiling, and central banks are having to prepare for the unthinkable.

"Because in the past it's always been sorted out is absolutely not a reason to fail to do the contingency planning," said Jon Cunliffe, who will become the deputy governor for financial stability at the Bank of England next month.

"I would expect the Bank of England to be planning for it. I'd expect private sector actors to be doing that, and in other countries as well."

His predictions are true for the USA's northern neighbour. The Bank of Canada’s governor, Stephen Poloz, said that the bank had "a range of tools to ensure the system operates properly, that liquidity conditions remain normal in all sorts of eventualities," Bloomberg reported.

Rand vs dollar
?The rand has strengthened on US dollar weakness (it closed on R9.897 the dollar on Wednesday, compared to R10.154 two weeks ago) and South African bond yields have improved on the expectation that quantitative easing would be delayed. Nevertheless, with no agreement yet passed in Senate and the October 17 deadline just hours away, the "the possibility of the US defaulting is starting to be discussed," said Investec group economist Annabel Bishop.

As at the end of August, the South African Reserve Bank held R45.588-billion in liquid foreign reserves. The report does not stipulate how much of those reserves are in US dollars, but it is generally thought to make up the majority of the amount. The Reserve Bank did not provide a breakdown when requested by the Mail & Guardian, but acknowledged that the country held dollar-based reserves.

"The Reserve Bank has the responsibility to manage the foreign reserves in a prudent manner and therefore holds various assets, denominated in the major currencies (including US dollar) comprising investments in global bond and money markets," Hlengani Mathebula, head of group strategy and communications at the Reserve Bank told the M&G.

About $12-billion in social security benefit payments are due on October 23 and $6-billion worth of interest on treasury securities is due at the end of the month, according to Bishop. A series of further payments, amounting to about $110-billion more, are due next month.

Contingency plans in place or not, all economic eyes are on the US Senate.

Covid undoes a decade of progress in small-business ownership