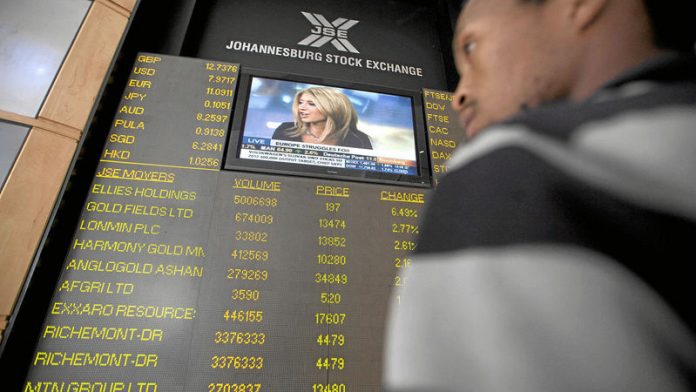 The Industrial Development Corporation (IDC) has launched a R1.5-billion public bond issue to meet its growing funding commitments, it announced on Thursday.

The Industrial Development Corporation, established in 1940, is a self-financing, national development finance institution with a mandate to promote economic growth and industrial development in South Africa.

Chief financial officer Gert Gouws said the response from the investors had been overwhelming, and that the bond issue was 2.6 times oversubscribed.

IDC chief executive officer Geoffrey Qhena said the corporation – which plans to issue more bonds in the future – would be able to increase its funding activities, continuing to play a central role in providing industrial finance.

"We will enhance our focus on proactive project development and the implementation of projects," he said.

The bond, the first public issue under the IDC's Domestic Medium Term Note Programme, is registered on the JSE and is split over three maturity periods: three, five and seven years.

IDC to increase its borrowings
The three and five-year maturity bonds have a floating interest rate linked to a benchmark of three-month Johannesburg Interbank Agreed Rate (Jibar).

Gouws said the IDC will increase its borrowings during the next three years while managing its gearing ratio, which was 19% at the end of March.

"We plan to issue more public bonds in future, particularly in view of the flexibility offered by the funding instrument. We will also continue to borrow from international and domestic banks as well as international development finance institutions to meet the corporation's growing financing requirements," Gouws said.