Desmond Tutu supports call for the release of Palestinian prisoners 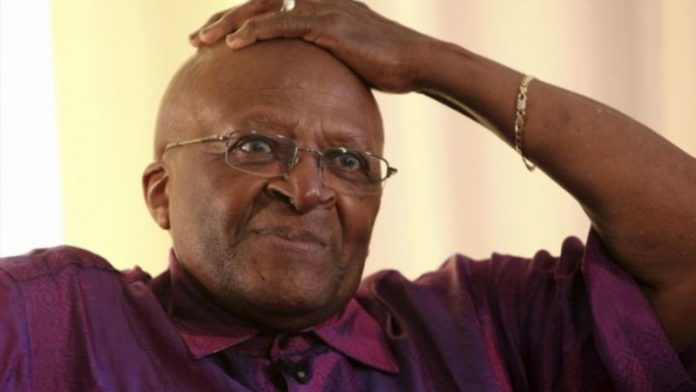 Archbishop Emeritus Desmond Tutu on Sunday threw his support behind the campaign calling for the release of imprisoned Palestinian leader Marwan Barghouthi and other Palestinian political prisoners.

"I am proud to associate myself with the global campaign for the freedom of Marwan Barghouthi and other Palestinian political prisoners," Tutu said in a statement.

"I congratulate Mr Ahmed Kathrada, who spent 27 years of his life as a political prisoner in South Africa, for personally leading this initiative."

Kathrada, signed a declaration on Robben Island on Sunday calling for the release of Barghouthi and all other Palestinian political prisoners, SABC reported.

The event marks the official launch of the Free Marwan Barghouthi Campaign.

Barghouthi has been in an Israeli jail since 2002 where he is serving five life sentences for five murders in several attacks he was accused of planning.

The declaration will be circulated to civil organisations around the world before being submitted to the Israeli government, the public broadcaster reported.

Tutu said he could think of no better place than Robben Island for the launch of this campaign.

"As South Africans, we feel very proud to be able put our experience of the power of solidarity into action for the benefit of others, under the leadership of Mr Kathrada.

"South Africa could not have achieved its democracy without the contribution of friends around the world," he said. – Sapa

​This article has been edited to provide more detail on Barghouti's case.