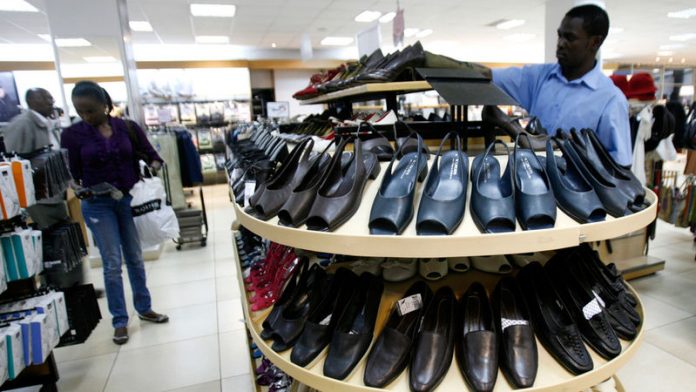 South African food-and-clothing retailer Woolworths Holdings plans to close its three stores in Nigeria because of high rental costs, duties and difficulties with its supply chain.

“When an investment no longer generates viable returns, difficult decisions have to be made to contain costs,” chief executive Ian Moir said in an e-mailed statement. “The Woolworths clothing and general-merchandise business in Nigeria has not been successful, despite several attempts to improve performance.”

The decision does not signal a change in the retailer’s African strategy, Moir said. Woolworths, which has 59 stores in 11 African countries outside its home market, will continue to expand on the continent, he said.

Woolworths becomes the latest retailer to acknowledge expansion struggles in Africa’s most populous country. Truworths, South Africa’s largest listed clothing retailer, has no plans to expand beyond its four Nigeria stores, chief executive Michael Mark said in an interview at the company’s annual general meeting in Cape Town on Thursday.

“Nigeria is particularly difficult, but retailers such as Mr Price that have lower price points and are cash based are likely to be more appealing,” Roger Tejwani, a retail analyst at NOAH Capital Markets, who has a sell recommendation on Truworths, said by phone from Cape Town.

Truworths’ Mark said while its Nigeria stores are loss-making, two of its outlets there have three-year leases and the company will see out the contracts. Truworths expansion in the rest of Africa is “on balance” profitable, he said. – Bloomberg