Vodacom to boost investment in SA 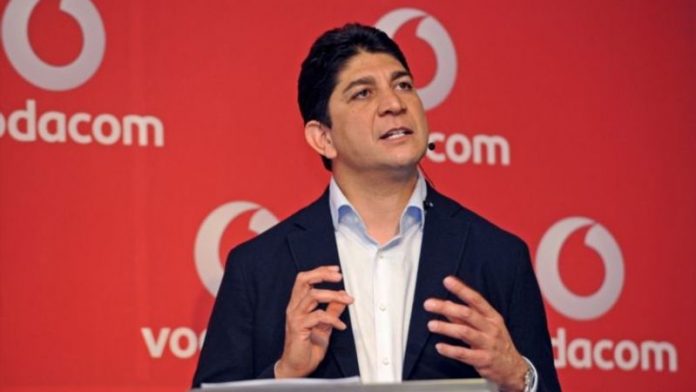 Vodacom plans to increase capital spending in South Africa from 13% of revenue to 17%.

"In South Africa we’ve been investing R7-billion a year and we want to notch that up a couple of levels," chief executive Shameel Joosub said on a conference call on Monday. The company will increase capital spending as a percentage of revenue to as much 17% from 13% in 2013, he said.

Vodafone Group, the world’s second-biggest wireless provider, is putting aside about $10-billion from the sale of its Verizon Wireless stake in the US to upgrade networks for units including Vodacom, in which it owns 65%, as part of an investment plan known as Project Spring.

"We put together a programme about how we want to accelerate our investment in South Africa and the opportunity presented by Project Spring makes it easier for us," Joosub said.

The additional spending will also go toward the improvement of 3G network connections in Tanzania, he said. Vodacom is increasingly focused on small to medium-size business customers and is seeking to buy internet provider Neotel.

The company’s earnings per share excluding one- time items climbed to R4.39 in the six months through September, compared with R3.96 a year earlier, it said in a statement on Monday. Sales rose 6.6% to R36.7-billion.

Faster Networks
Vodacom shares gained as much as 1.7%, the most in almost three weeks, and traded 0.5% higher at R15.46 as of 10.36am on Monday in Johannesburg.

The increased investment in South Africa will help improve fibre access to homes and businesses and enable a faster roll out of 4G networks, Joosub said on the call. "In Tanzania, it’ll be more about 3G coverage but also making sure we’ve captured the opportunity in rural coverage."

Data revenue from Vodacom’s international operations, which include Tanzania, more than doubled to R985-million, while its total mobile data revenue rose 29% to R6.1-billion, according to the statement.

Vodacom’s number of active customers rose 9.7% to 53.8-million as the company added 949 000 subscribers in South Africa and 2.3-million internationally, the company said.

Vodacom also operates in the Democratic Republic of Congo, Mozambique and Lesotho. – Bloomberg