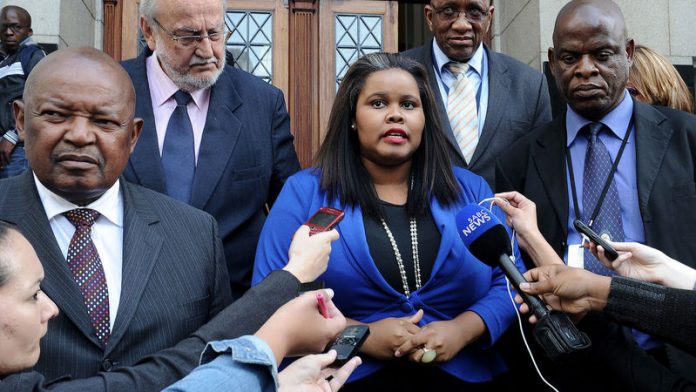 The Democratic Alliance has been in the spotlight after the party's apparent mistaken vote for the Employment Equity Act Amendment Bill, with analysts saying the official opposition is at an ideological crossroads.

We're talking to DA parliamentary leader and head of the opposition in Parliament Lindiwe Mazibuko  about the issues facing the party, along with political analyst and PowerFM talk show host Eusebius McKaiser.

The Bill, with its race-based elements, flies in the face of the DA's traditional opposition to racialised policy or legislation and angered its liberal members. On Friday, Helen Zille said the DA's vote was a mistake, due to a series of administrative errors, time constraints and misinformation, but the MP responsible for the vote said he stood by his decision.

Read more about the saga here.

Will the DA recover from this incident in time for next year's elections, and what does it reveal about the internal state of the party?

Join us live at 12.30am on Friday October 15, where the Mail & Guardian's Verashni Pillay will put your questions to Mazibuko and discuss other issues facing the party.

You can watch the video on this link when it happens, or on our Youtube channel or Google Plus page.

Post your questions in the comment section below, or on Twitter using the tag #MGhangout. You can also tell us what you think on Facebook, as well as Google Plus. Alternatively you can email us.

You can also join us via video to ask your questions using Google hangouts. Get in touch via email if you're interested.