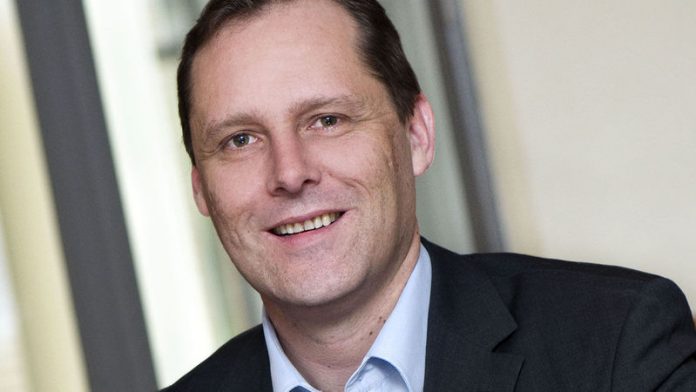 Even before democracy, the Wiehahn Commission in 1979 began to dismantle the apartheid economy with its institutionalised workplace racism. The floodgates, once opened, could not be controlled (despite the best efforts of the Riekert Commission) and the country’s workplaces were on their way to deracialisation long before President Mandela took office.

Of course, there is no quick fix when it comes to undoing centuries of workplace discrimination, but Parliament has created a legal framework using the Constitution as its basis that is by all accounts extremely progressive.

Like all law, it helps to set expectations and so is having a normative effect on labour relations, but clear evidence is emerging that it needs a thorough overhaul if it is not to act as a brake on job creation.

It’s clear that the impetus behind the formal labour structure is the desire to eliminate the racial bias in hiring and remuneration. The mantra of “decent work for decent pay” is underpinned by this all too understandable impulse.

However, in their focus on this aspect, policymakers have apparently ignored the brutal reality that such “decent” jobs are simply not going to materialise for the majority any time soon.

The fact is that the economy is not generating enough “decent” jobs for the growing numbers of young people entering the job market each year. The reasons are complex.

One is that many industry sectors are consolidating – agriculture, mining and clothing are examples – to gain economies of scale and efficiencies, resulting in substantial job losses.

Jobless growth
According to a forthcoming study from the Sustainability Institute in partnership with accounting firm EY, the number of commercial farming operations has dropped from about 61 000 to 40 000 between 1996 and 2007, and could plummet to 15 000 by 2025.

During the same period, the sector shed well over 300 000 jobs despite growing steadily in value.

According to the report’s author, Luke Metelerkamp, this tendency towards consolidation is characteristic of globalised food economies, which favour individual profit ahead of broader considerations such as job creation or the environment.

Metelerkamp argues that ways need to be found of supporting the expansion of informal, localised agricultural supply chains to complement (and even compete with) formal ones.

India and other emerging economies debunk the notion that big farms, retailers and input organisations are necessary to maximise agricultural productivity and output.

Small-scale Indian farmers certainly produce an abundance of high-quality vegetables that are available in every bazaar, as any tourist can attest.

When “decent” work means less work
The consolidation dynamic is also playing out in the clothing industry.

The work by Nicoli Nattrass and Jeremy Seekings at University of Cape Town’s Centre of Social Science Research convincingly argues that government’s fixation on “decent” work has given big business (with the collusion of big labour) the means to squeeze out small-scale operators, all in the name of progressive values.

In this scenario, bargaining councils are used to set sector norms that the courts enforce. For example, in 2012, the Apparel Manufacturers of South Africa brought an action in the Labour Court to force the industry bargaining council to enforce 450 writs on non-compliant companies.

Crucially the union involved, the South African Clothing and Textile Workers Union (SACTWU) did not oppose the application. Thus, in the name of enforcing “decent” working conditions, jobs are lost.

The fact of the matter is that the formal economy — the fount of “decent” employment — is simply not producing enough jobs.

Since 1995, unemployment doubled from 2.3 million to 4.6 million in 2013, representing 25 percent of the population. This is in part due to the tendency towards consolidation noted above, but also to the fact that our educational system is not producing people with the appropriate skills.

It’s a cruel irony that along with skyrocketing unemployment we have an acute skills shortage.

Encouragingly, though, over the same period, the informal sector has become a fairly strong creator of jobs. This sector, according to the Adcorp Employment Index, is currently under-reported by StatsSA (though initiatives are under way to rectify this).

For example, the September 2013 Adcorp Employment Index reported that since January, the formal sector had shed 260 826 jobs ,while the informal had created just more than 48 000.

The rub is that these smaller businesses find compliance with labour laws and minimum wage determinations onerous.

To that extent, the progress made by formal businesses towards a just workplace is turning out to be at the expense of the informal sector.

It’s a particular iniquity of the system that determinations made by bargaining councils (dominated by big unions and business as the smaller organisations do not have the capacity to participate) must be applied by the minister to the whole industry.

This “tyranny of the collective” is currently under legal challenge by the Free Market Foundation (funded by renowned business leader Herman Mashaba). As noted above, it can be exploited as a way to squeeze out competitors.

As a result, according to Sharp, 440 000 of South Africa’s SMEs are flying under the radar to avoid paying tax and complying with labour law.

Sharp believes that the way to solve the problem and release the full potential of the informal economy to create jobs is to deregulate the labour market.

Specifically, he believes that it’s too hard to dismiss employees for non-performance — or rather that the procedures are too complex for SMEs — and the collective bargaining system needs reform. The Free Market Foundation case referenced above deals with the latter issue.

Regarding the former issue Paul Benjamin, a visiting professor at the Wits Law School, cautions that South Africa’s labour laws are actually flexible when compared to other countries.

He believes that the problem is one of perception and the use of unscrupulous labour consultants by SMEs.

He acknowledges that the ease with which employers can be taken to the CCMA for “unfair dismissal” is a problem that needs to be addressed as so many cases are without merit.

Ian Macun, the director of collective bargaining at the Department of Labour makes the same point, pointing out that if it were so difficult to dismiss workers, the country would not have lost 1 million jobs during the recent recession.

It also notes that the Organisation for Economic Co-operation and Development (OECD) has found employment protection to be on par with that of many other middleincome countries.

Macun also argues that research shows that labour regulation is not a particular difficulty for SMEs, and that more important challenges include administered prices and general business regulation.

The two-tier economy
Finding solutions to these complex and competing issues will not be easy, but it has to be done. One thing, though, does seem clear: a one-size-fits-all approach to labour law and regulation is no longer useful.

Bold steps need to be taken to refine labour legislation to account for what has become a twotier economy, allowing the informal economy to emerge from the shadows and, hopefully, for some SMEs to develop into larger, formal companies.

This would not mean the hard-won gains of non-discrimination could be lost, but that the concept of fairness should be decoupled from a wage quantum, at least in the SME sector.

As Boitumelo Sethlatswe, head of the Centre for Risk Analysis at the South African Institute of Race Relations puts it, labour law can have the unintended consequence of denying jobs to those who need it most.

“The poor can make their own decisions, we don’t need to be so paternalistic. There’s less dignity in having no job than in one that pays poorly,” she says. 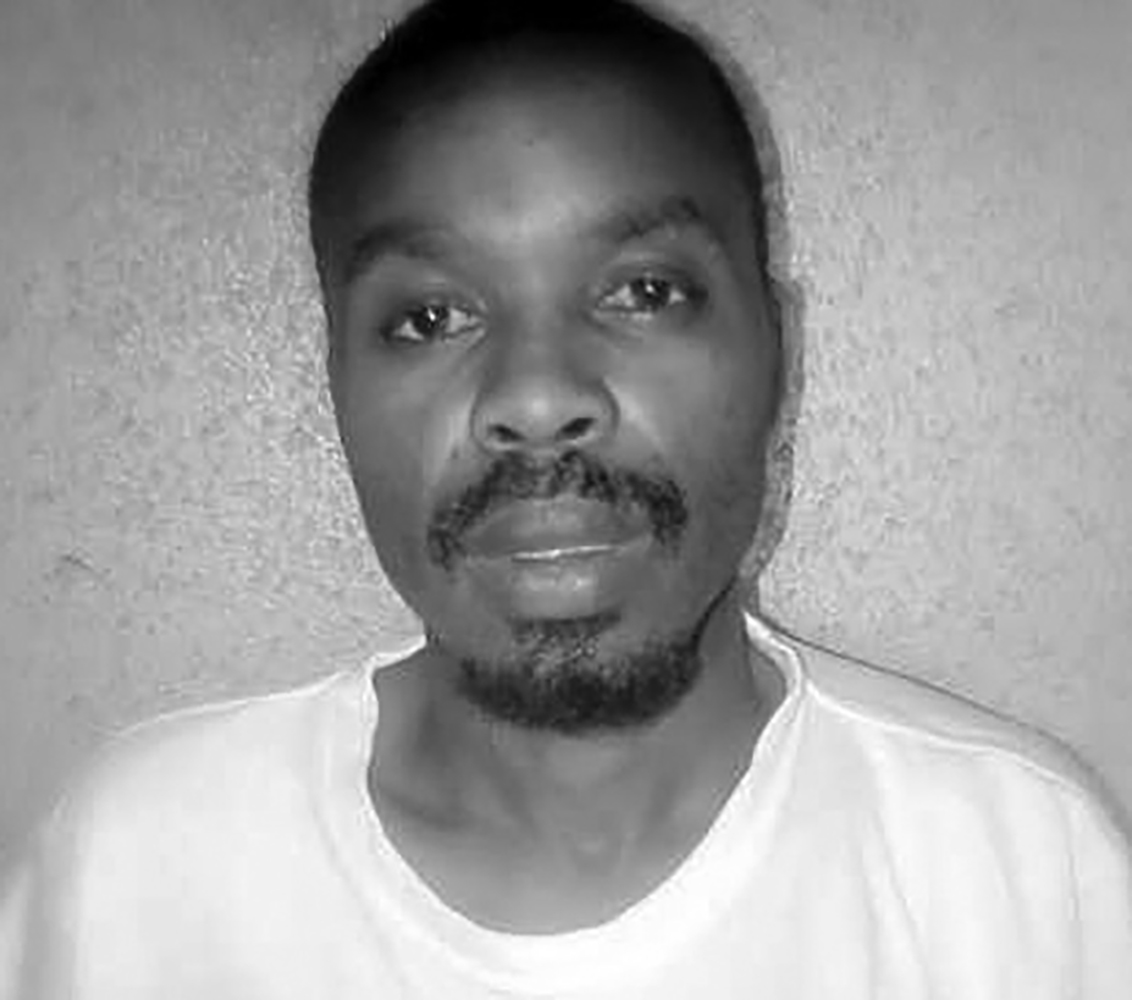 “The past 20 years have not been easy for me. I never had an opportunity to finish my studies so that I could get a stable job. I had to do odd jobs to pay for my studies and support my family.” Ntakadzeni Patson Singo. Unemployed intelligence officer.