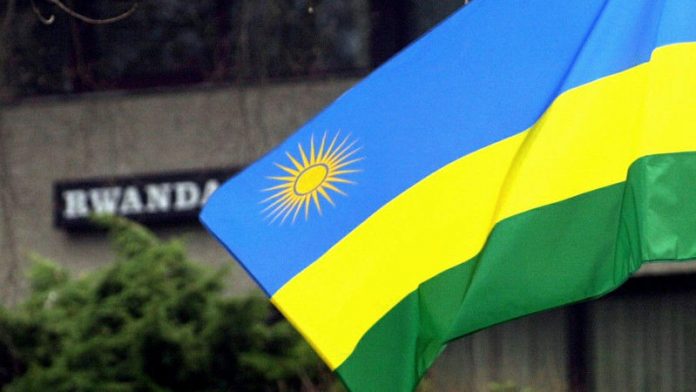 The fierce diplomatic exchanges between Rwanda and South Africa over the past week should prod Pretoria into reviewing its foreign policy, particularly towards the continent.

The loathed apartheid government's foreign policy in Africa made extensive use of its state military power, which was used to throttle its weaker neighbours. Thankfully, as the first president of a free South Africa, Nelson Mandela instilled a foreign policy based on human rights, and his successor Thabo Mbeki reasserted South Africa's authority on the continent.

But the country's international stature has shrunk since 2009; positions taken at the United Nations and in the African Union often undermine the Mandela style of foreign policy. Rwanda is the latest to have noticed this, and is now exploiting it to challenge South Africa's foreign policy.

It was a foreign-policy blunder for Pretoria to allow questionable former generals from Rwanda to settle here. Rwanda reacted by violently pursuing these "fugitives" to Sandton, causing a diplomatic storm. South Africa can't afford to have hit squads pursuing victims on South African soil, any more than it can afford to give refuge to suspected political fugitives.

Now there are tit-for-tat diplomatic expulsions on both sides, while the pussyfooting continues elsewhere. Yet South Africa has nothing to lose if it severs ties with Kigali; it should be able to tell Rwanda to go and jump. Such diplomatic courage, however, requires decisive leadership.

South Africa's weak diplomatic standing means that Rwanda's foreign minister can get away with an arrogant response – one similar to the way Robert Mugabe cocked a snook at Pretoria's diplomatic authority when he lambasted South Africa's senior foreign policy adviser because she proposed that the Zimbabwean elections be delayed to ensure fairness. Other disturbing incidents include the derogatory comments about South Africa's leadership made by Zambia's vice-president and Nigeria's 2012 expulsion of scores of South Africans after South Africa deported 123 Nigerians.

The lack of a strong diplomatic response based firmly on a commitment to human rights everywhere – not just at home – makes it more likely that we will have to endure similar embarrassments and upsets in the future.