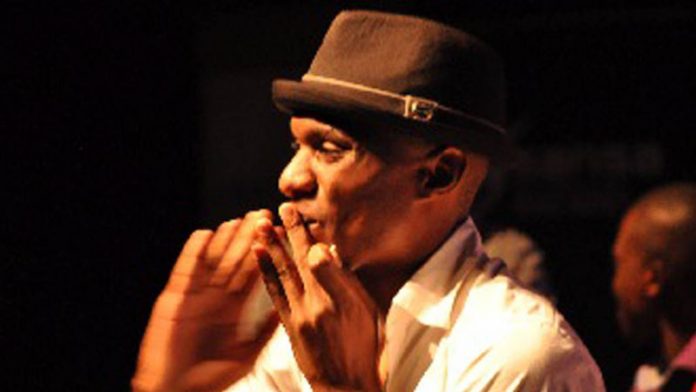 South Africa is producing world-class research in a myriad of different disciplines, which will respond to the development ­challenges faced by nations around the globe. How do we bridge this divide between excellent science and the young people who must grow up to become the next generation of scientists?

By strengthening the communication of science and by creating excellent­ role models for young South Africans. FameLab is the international competition­ that gets everyone talking science. Billed as a “pop-idols for scientists”, participants are given just three minutes to present their science to a panel of judges and a live audience.

Their speeches are judged on three Cs — Content, Clarity and Charisma — ultimately a measure of the extent to which they can engage a public audience with a topic in science, technology, engineering or mathematics. With this announcement of winners, The FameLab South Africa 2014 competition has just come to a close and Raven Motsewabanga from North West University will be jetting to the UK to complete against winners from around the globe.

The International FameLab competition has been running since 2005 when it started at the Cheltenham Science Festival in the UK. Since then it has spread around the globe and now includes 23 other countries — and South Africa for the second year.

The South African competition went far and wide to meet South Africa’s scientists. Starting in Durban in February it moved on to Limpopo, Johannesburg, Mafikeng, Bloemfontein, Cape Town and finally Uitenhage in the Eastern Cape. At each stop, scientists delivered their talks in heats and a regional final.

There were 18 finalists selected to undergo master class training and to compete in the semifinals in which nine participants were chosen to go through to the 2014 FameLab South Africa final. The final took place at Scifest Africa in front of a packed auditorium. The final nine scientists delivered exciting and dramatic talks, which engaged and entertained while they explained complex scientific concepts.

The judges, Professor Janice Limson of Rhodes University, Dr Sandile Malinga, chief executive of the South African National Space Agency and Dr Nadeem Oozeer of the Square Kilometre Array Project, chose the winners to the tremendous support of the audience. ?