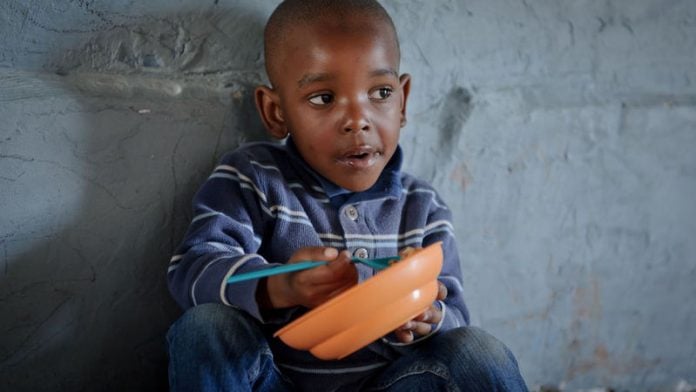 South African companies directed R7.8-billion in cash, goods and services to corporate social investment (CSI) in 2012/13, according to Trialogue’s annual research, published in the 16th edition of The CSI Handbook. This figure is estimated from Trialogue’s primary research, as well as analysis of annual reports from the JSE’s top 200 companies and state-owned enterprises.

Unskilled youth are a business risk

There are strong business rationales for companies to support education: skilled people are future employees and consumers. Almost half of young people drop out of school between grade one and matriculation.

An uneducated, unemployable young population is a significant business risk. While corporate spending is not large when compared to the government’s education budget – R232.5 billion in 2013/14 – it is significant enough to make a difference, if well allocated.

However, research shows that corporate funding is not flowing to the provinces where it is most needed. In addition, a lack of collaboration and communication in the sector, as well as competition between service providers, means that effort is often duplicated.

Can corporate collaboration turn the tide?

In August 2013 FirstRand chief executive Sizwe Nxasana, chairman of the National Education Collaboration Trust (NECT), wrote in an editorial in Business Day: “I have only three priorities right now: my family, my company and the transformation of education. If we don’t fix education, we’re in big trouble.”

The NECT, a recently formed public-private partnership, will not replace current initiatives, but aims to improve the efficacy of the response to the education issue, especially from big business. One of its key aims, according to an overview document released last year, is to “create conditions for the coordination of funding, linking private funding to innovative, system-wide interventions that can make a real impact on the state of education”.

Trialogue’s 2013 research found that projects in Gauteng were supported by the largest proportion (65%) of corporate respondents in 2013, while more than half of companies support projects in the Western Cape (52%) and KwaZulu-Natal (54%).

The NECT aims to shift this bias – which is driven by companies wanting to invest in their areas of operation – and “will focus most of its attention on the neediest provinces, which have a high proportion of poorly performing education districts”. None of the investment will go to Gauteng or the Western Cape.

Companies must put the problem first

The signs are good that companies are willing to engage in collaborative initiatives. Seventy-two percent of companies say that they will consider funding collaboration in development, up from 56% in Trialogue’s 2012 research.

Encouragingly, more than two-thirds (67%) of corporate respondents reported actively participating in collaborative initiatives during the year, and 61% of these initiated at least one of the forums they were involved in. Most (88%) of those participating in collaborations contributed funding. If companies want to see change in critical areas such as education they will need to adopt a strategy that addresses the developmental problem collaboratively.

CSI is not a competitive space – it is a mechanism whereby companies can help create conditions in which everyone can do business.

The full analysis of Trialogue’s primary research, conducted with 103 corporates and 208 NPOs, is published in The CSI Handbook (16th edition), available to purchase on www.trialogue.co.za.Trialogue also convenes the Trialogue Making CSI Matter conference, which takes place on June 3 and 4 in Johannesburg.

This article has been paid for by Trialogue.

In line with the government’s priorities, Transnet aims to contribute towards the social upliftment of vulnerable people and communities.
Read more
Special Reports

A reputation as a positive and proactive contributor to society is becoming the de facto standard for social investment in South Africa.
Read more
Special Reports

20 Years on: The role of non-profits

In the 20 years since democracy, non-profit organisations have proliferated. But with budget cuts and limited support, do they still play a role?
Read more
Advertising
Continue to the category
Education