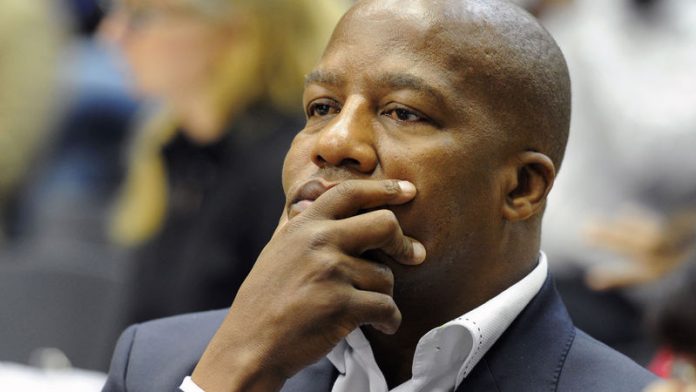 The high court in Johannesburg on Saturday granted the ANC leave to appeal a decision that a DA SMS about President Jacob Zuma's Nkandla homestead was fair comment.

"The decision further confirms the view of the ANC that another court will reach a different conclusion on this matter."

Last week, acting Judge Mike Hellens dismissed the ANC's application to stop the distribution of the SMS, saying it was fair comment.

In the SMS, sent to over 1.5-million voters in Gauteng, the DA said: "The Nkandla report shows how Zuma stole your money to build his R246-million home. Vote DA on 7 May to beat corruption. Together for change."

Mthembu previously said the court seemed to have erred in its ruling by not accepting that the right to freedom of expression was correctly limited by the Electoral Act.

On Saturday he said: "The effect of the leave to appeal is that the earlier judgment …, which favoured the DA, is suspended pending the final determination by the Electoral Court."

Mthembu urged political parties to stop spreading falsehoods with the aim of influencing the outcome of the general elections in contravention of the Electoral Code and Electoral Act.

"We implore all political parties to respect the law and campaign on the basis of truth and substance of their policies, if any."

Maimane said: "The ANC continues to fight against freedom of speech in this election, not just with this SMS case, but through censorship of DA commercials by the SABC."

This was a reference to the public broadcaster this week demanding that the DA amend its "Ayisafani" election advertisement on the basis that it incited violence.

In the advert, Maimane speaks about news events such as police brutality and the upgrades to Zuma's Nkandla home.

SABC acting group CEO Tian Olivier wrote to the DA, informing it that the advert would not be broadcast as it incited violence. –Sapa