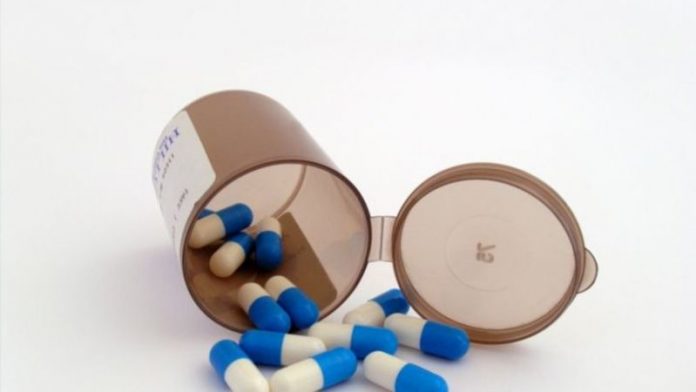 France’s Sanofi and United States drugmakers Merck & Company and Abbott Laboratories are exploring selling off their mature drugs that have lost patent protection, Reuters reported this week, citing people familiar with the plans. Officials at the three companies declined to comment.

The divestments could bring in more than $7-billion for Sanofi, north of $15-billion for Merck and over $5-billion for Abbott, the sources said, giving them considerable firepower to develop, or buy, promising experimental medicines.

Such a shift would also remove a source of pricing pressure, since many of the older medicines are sold in emerging markets, where governments are increasingly demanding lower prices.

“It makes sense to sell your low-growth assets that drag down profit margins and to redeploy that cash to higher-value innovative biotech assets,” said John Boris, an analyst with SunTrust Robinson Humphrey.

The trickier part, according to some people familiar with the processes, is finding a buyer, particularly if many of these assets reach the market around the same time. Suitors could include generic or specialty drugmakers looking to widen their product line, or private equity firms content to milk the cash flow from the aging products without having to worry about the expense of drug development.

The Merck products in particular could attract the interest of Valeant Pharmaceuticals, which derives a quarter of its revenue from branded generics sold in emerging markets, said Alex Arfaei, an analyst with BMO Capital Markets.

Once companies divest their mature drugs, good-selling patent-protected drugs can have a bigger impact on financial results, said Len Yaffe, portfolio manager of the healthcare fund at StockDoc Partners in San Francisco.

Patent protection for a new drug is generally 20 years from the time the patent was approved, but it can then take a medicine 10 or more years to be developed and reach the market, giving a limited window for exclusivity.

“From a smaller revenue base, it’s easier to grow revenue and earnings faster,” Yaffe said, especially as new drugs are approved and make contributions.

The interest in unloading these older assets represents a shift for Big Pharma, which has relied on them as cash generators to cushion steep revenue declines from more recent drug patent expiries. Almost all are sold outside the United States, where governments are increasingly demanding lower prices.

“That makes them less profitable and attractive,” said Morningstar analyst Debbie Wang. “It’s gotten tougher in the past two or three years.”

The divestments would also feed into a larger shakeout of the pharma industry, whose major players are in the midst of a series of asset sales and swaps to better focus on the types of medicines that will bring them the most growth. That logic has fueled Pfizer Inc’s $106-billion unsolicited takeover bid for AstraZeneca and a $20-billion swap between Novartis and GlaxoSmithKline.

Merck drugs likely to be sold include blood pressure treatments Cozaar and Hyzaar, with combined sales of $1-billion last year; cholesterol fighter Zocor, with sales of $301-million, and hair growth drug Propecia, with sales of $283-million.

When GSK reported quarterly financial results on Wednesday, it announced separate results for its established products division. Pfizer on Monday is expected to do the same, as a possible prelude to eventually divesting its mature drugs.

GSK last September sold two blood clot medicines that are branded generics, Arixtra and Fraxiparine, and a related factory, to South Africa’s Aspen Pharmacare for $1.1-billion, as part of its strategy to focus on growth products.

“You should not be surprised if we were able to transact a disposal of some of that established product portfolio in the next year or two,” chief executive Andrew Witty told reporters last week. “That is not part of our future.”

Pfizer, which recently spun off its animal health and infant formula businesses, is considering whether to divest its own established products unit, which includes hundreds of off-patent drugs and ones that will soon lose patent protection.

Some analysts say an AstraZeneca purchase would allow Pfizer to combine the mature drugs divisions of both for a more significant sale or spin-off.

But Pfizer has said it would not be able to divest the unit until 2017, following a review of its financial performance. It is one of the company’s three main businesses, and with revenue of $9.46-billion last year, it generated 18% of total Pfizer sales.

There are clear risks for Merck, Sanofi and others, however, in concentrating their bets so much more heavily on the success of new medicines.

“Being more focused cuts both ways: your successes are magnified, but if you have failures, you feel them more when you have a less-diverse business,” said Edward Jones analyst Judson Clark. – Reuters

He would ransom the pills for something more precious than profit: His wife’s life

Lift the veil on drug pricing and trade agreements, the UN urges companies and states

Activists fear a pharmaceutical plot is at play