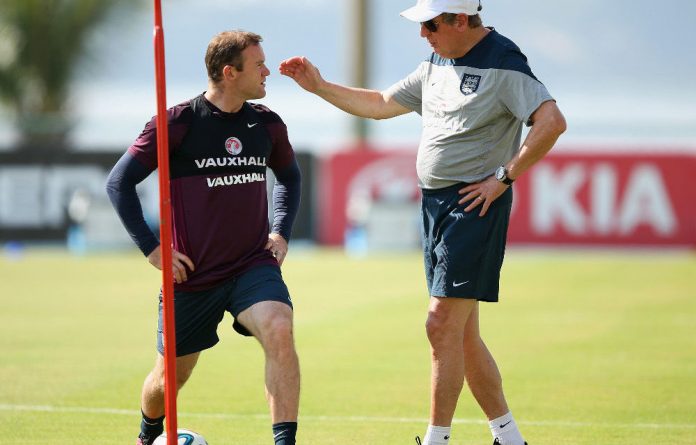 The 28-year-old Manchester United striker said on his Facebook page that he was “absolutely devastated” and “gutted” by the losses to Italy and Uruguay in Group D.

Costa Rica beat Italy 1-0 on Friday, snuffing out any remaining hope for England.

“Sorry to all the fans that travelled and at home that we haven’t done better,” said Rooney, who did manage to get his first World Cup finals goal in the Uruguay game. “Going into each game we had great belief in ourselves but unfortunately it hasn’t worked out,” he added.

Midfielder Jack Wilshere sent the same message to England fans. “Gutted doesn’t come close to how I am feeling right now. Sorry to all the fans who came out and supported us, and everyone back home,” the 22-year-old Arsenal player said on his Twitter account.

England have faced withering criticism from the media. But the English Football Association has insisted it will stick with coach Roy Hodgson for the Euro 2016 qualifiers. – Sapa-AFP