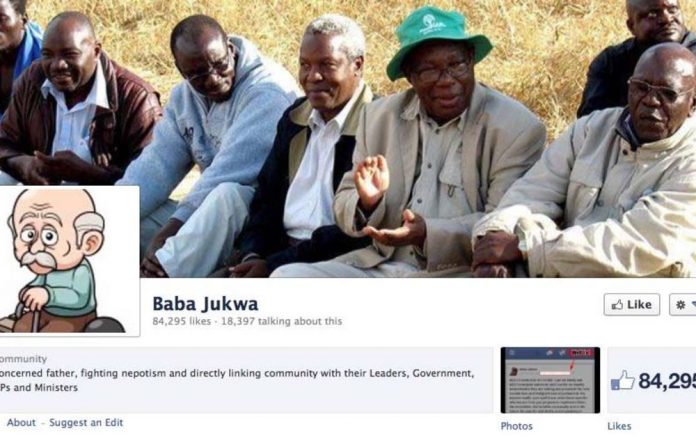 Edmund Kudzayi, editor of the Sunday Mail, was not asked to plead and was remanded in custody until a bail hearing on Monday.

The charges against Kudzayi include calling Mugabe a tyrant and dictator, and alleging that he stole an election.

These remarks were allegedly made in publications he wrote before joining state media.

Kudzayi is also facing charges of creating a fictitious Facebook account in the name of Baba Jukwa, who has a cult following for his claims to expose Mugabe government secrets. The Facebook account was a hit during elections last year.

Baba Jukwa accused Mugabe of rigging the vote and published cellphone numbers of prominent figures in government, asking people to call them and tell them “we know what is going on”.

Kudzayi is also facing another charge of keeping ammunition in an unsafe place.

Kudzayi was appointed editor of the Sunday Mail two months ago, but has incurred the wrath of the long-ruling Mugabe.

Earlier this month, Mugabe accused his information minister, Jonathan Moyo, of using his influence over the state media to attack rivals within the ruling ZANU-PF party, which is riven by divisions over who should succeed the ageing president.

Moyo has fallen in and out of favour with Mugabe since first becoming information minister in 2002.

He was sacked in 2005 after being linked to a clandestine meeting held to discuss Mugabe’s succession. Since his recent re-appointment, Moyo has overseen the hiring of new editors at state newspapers and suspended the head of the state broadcaster. – AFP