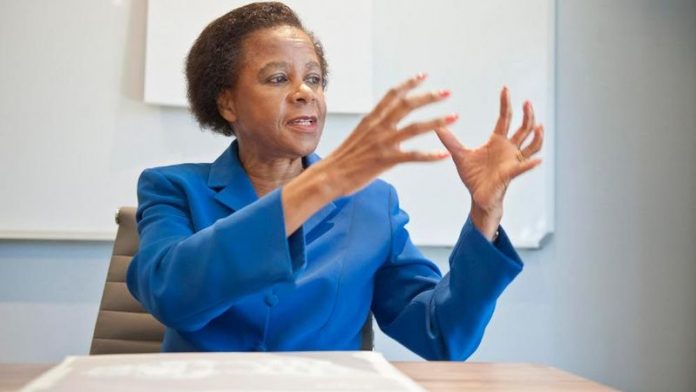 “I have decided to leave party politics and return to working alongside my fellow citizens in civil society to pursue the dream of transforming ours into a more just and prosperous society,” Ramphele said.

“I will therefore be leaving party politics, having accomplished my aim of creating a political vehicle to enable those who remain outside the political mainstream to have a voice.”

She said those who took Agang SA forward must continue to strengthen and build the party. “As to my future contribution, as the months have passed by after the election in May, I have become increasingly convinced that my experience and knowledge is best utilised to help build an empowered and aware citizenry.

“I return to civil society to continue to pursue the idealism that has driven me all my life as an active citizen,” she said. “I remain convinced that working more intensely with young people and women, who are the majority populations, will yield the best outcomes for our beloved country.”  – Sapa