Syria coalition to work with US against Isis 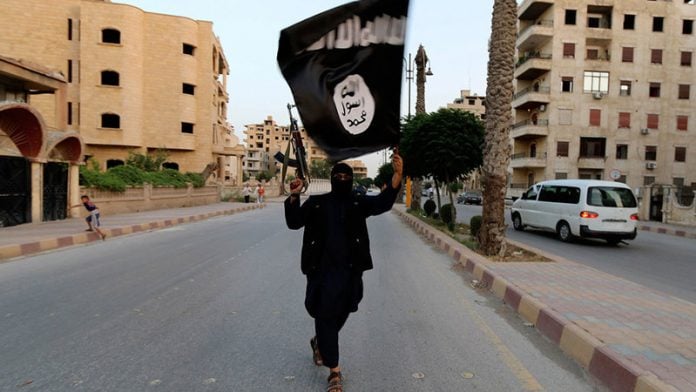 Syria’s Western-backed National Coalition opposition on Thursday said it was ready to work with the United States (US) against the Islamic State in Iraq and the Levant (Isis) militants after President Barack Obama authorised US air strikes for the first time in Syria.

Saying it had “long called for this action” and had repeatedly warned about Isis, the coalition called again for its military wing, the Free Syrian Army, to receive support to form a “reliable and well-equipped force”.

“We urge the US Congress to approve the president’s policy as soon as possible, and to allow the training and equipping of Free Syrian Army,” coalition President Hadi al-Bahra said in a written statement.

Defeating Isis and Assad regime
The coalition, which is based in Turkey, has received support and recognition from the Western powers and Gulf Arab states who are among Syrian President Bashar al-Assad’s most vocal opponents, but has struggled to win support on the ground.

Instead, hardline Islamist groups, including the Nusra Front – al-Qaeda’s affiliate in Syria – have come to dominate the battlefield.

The coalition also said it was “equally important” to realise that Assad’s government was “the root cause of the violence, brutality, and sense of impunity prevailing in Syria”, and urged action against it as well.

“The Syrian Coalition … stands ready and willing to partner with the international community not only to defeat Isis, but also rid the Syrian people of the tyranny of the Assad regime,” it said.