The Keeper: The light must not go out 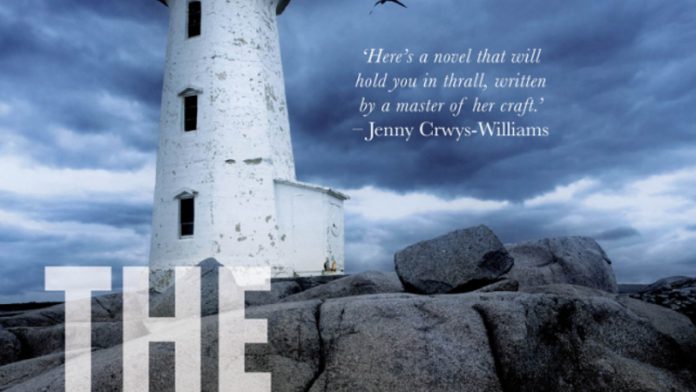 THE KEEPER by Marguerite Poland (Penguin)

Marguerite Poland’s extraordinary talent for evoking landscape, flora and fauna has been a characteristic of almost everything she has written, from children’s literature to her novels and her nonfiction. In The Keeper she turns that talent to descriptions of the sea, making it as much a character as the humans and the lighthouses that people this gem of a novel.

Hannes Harker lives, as did his father, by an unbreakable rule – the light must not go out; never leave the light. It is a harsh rule and for those who obey it without question it excludes so much – wives and children, recreation and simple pleasures. For Harker, it excludes, too, the sharing of confidences. Like his father, whose obsession with the light distanced him from his wife and who hid from Hannes the truth about the single most important and damaging event in the child’s life, he finds himself unable to share enough of himself with the woman he loves, marries and brings with him to the lighthouse.

The result, for both father and son, is alienation and, in one case, tragedy. It is a fall down the lighthouse tower on the grimly remote island on which he lives and works that lands Hannes in hospital where, at last, he finds the ability to share his secrets and the appropriate keeper of those secrets.

As his story unravels we learn not only about him but about the “others”, who live in the shadow of the lighthouse – the guano workers, separated from the lighthouse people by another unbreakable rule, “do not cross the line”. We (and he) also learn the untold tales of the past – his past and those of his father, mother and wife.

Most of the characters in The Keeper are, in many ways, as harsh and jagged as the island on which Poland has placed them, but, like that island, there are within all of them soft, private and vulnerable places. It is these that are gradually revealed as the captivating human story unfolds and Harker, injured in body and soul, begins to heal.