A drop in female directors 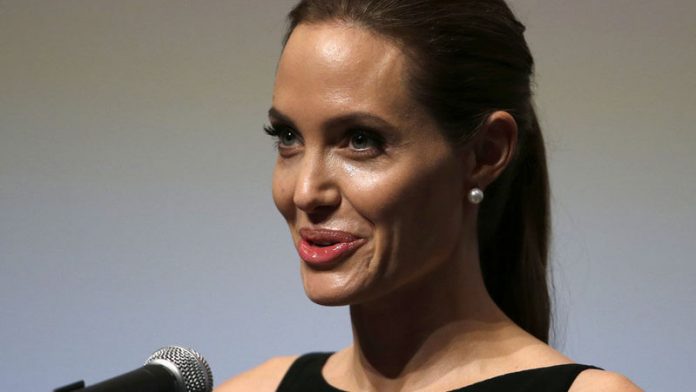 A study has found that the number of female directors in the list of the top 250 highest-grossing films in the US has declined by 2% over the last 17 years. Dr. Martha Lauzen, the author of the study at San Diego State University, said that “it’s remarkable that we’re still at 1998 levels – whatever is being done to address this problem is not working and we need to look for industry-wide solutions.”

Women only accounted for 7% of directors in the top 250 list for 2014, with only one in the top 100 – that was Angelina Jolie for her prisoner-of-war film Unbroken. The figures are even more damning when it comes to music and sound departments: only 1% of film composers were women, and only 5% of sound designers.

Nearly a quarter of film producers were women though, along with nearly a fifth of editors – though these figures, along with those for writers (11%), also fell since 1998. In TV, the picture was more equal, though still miles off parity – women accounted for 28% of showrunners, producers, directors, writers, editors, and directors of photography on shows aired in the 2012-2013 season.

Hollywood does have a handful of high-profile female directing successes. One of this year’s Oscar favourites, Selma, was directed by Ava DuVernay, and a host of critical hits in 2014 had women at the helm, including Obvious Child, The Babadook, Belle, and Edward Snowden documentary Citizenfour. One of 2016’s most anticipated blockbusters, Wonder Woman, is appropriately going to be directed by Michelle MacLaren, who cut her teeth on Breaking Bad, The Walking Dead and Game of Thrones.

Kathryn Bigelow edged into the macho world of action with Point Break and K-19: The Widowmaker, before brilliantly tackling the ‘war on terror’ in The Hurt Locker and Zero Dark Thirty, the former making her the first female recipient of a best director Oscar. But as Lauzen says, “everyone started talking about a ‘Bigelow effect’ that might radiate out and lift the careers of other women directors. I don’t think we ever actually saw that happen.”

Brad Pitt remains unscathed but Angelina is the temptress who stole him but is that the whole truth?