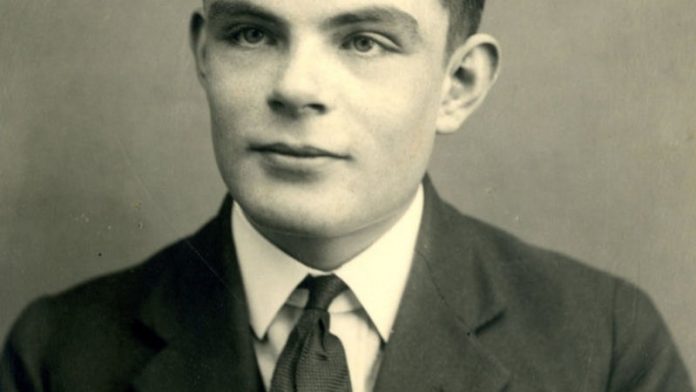 A rare notebook of Alan Turing’s that dates back to his work breaking the Enigma code is expected to sell at auction for at least £1-million.

The 56-page manuscript sees the code-breaker working on the “foundations of mathematical notation and computer science”, said Bonhams, which will auction the notebook in New York on April 13. It dates from Turing’s days in Bletchley Park in 1942 and, according to Bonhams’ specialist Cassandra Hatton, “its mathematical content gives an extraordinary insight into the working mind of one of the greatest luminaries of the 20th century”.

“The Leibniz notation I find extremely difficult to understand in spite of it having been the one I understood the best once!” writes Turing, at one point, in the notebook bought in a Cambridge stationer’s.

The document was part of the collection of papers left by the father of modern computer science to his friend and fellow mathematician Robin Gandy. Turing killed himself in 1954 after he underwent chemical castration “treatment” after being convicted of gross indecency for homosexual activity. He was officially given a royal pardon in 2013. – © Guardian News & Media 2015