White love is an emotion we can’t seem to shake 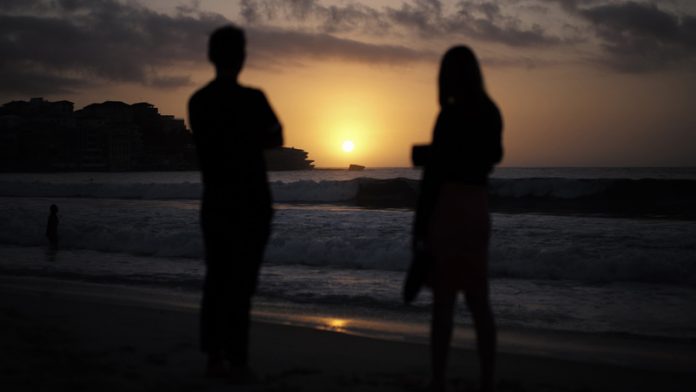 There’s a phenomenon I was unaware of called marrying up.

I was having a conversation with a friend of mine (who identifies herself as coloured) and she told me that in her neighbourhood, which is still majority coloured, if a woman decides that she wants to date a black man, she becomes a pariah and no coloured man will want to touch her again. She is even called names.

I must emphasise that not all coloured people hold this point of view. My friend was speaking specifically about some attitudes in her neighbourhood.

What I failed to ask though, was what happens when a coloured man decides to do the same.

The only question I did ask was what happens if she decides to date a white man. I was told that it is considered a step up; the woman is admired for dating a white person.

The reactions are distinct. One is praised and seen as a positive, while another is seen as a negative – all based on the colour of the person’s skin.

Apartheid’s legacy
I refused to believe that this could be true in this day and age. I thought that I needed to take a different approach.

What if the black man is rich? Will the white man still be seen as superior? I thought that perhaps “white is better” because white people have higher economic standing.

My friend said that even the poorer white man will beat the wealthy black man to the punch.

She told me that when a coloured person in her neighbourhood marries a white person, it is seen as a step up, but marrying a black person is generally frowned upon.

This sort of thinking is a clear indication of how apartheid still holds some of our peoples’ mind-sets, that they are still enslaved by that mentality. This kind of thinking believes there is a racial hierarchy – white, then coloured and then black.

This is not something that affects only some sections of the coloured community but black people too. I have heard countless women talk about the desire for mixed babies because they want the child to have blue or green eyes, caramel skin and soft hair.

It is all rather sad. I do get that no one wants an ugly baby, but actively looking for a partner simply because you believe that a child with white features looks better than one that has black features is accepting one’s own racial inferiority.

Then there is that thing black men do. They will date a white woman, who is not as attractive as a black woman he would normally date. The fact that she is white is enough for him. For some reason, it proves some point to him.

Race above all else
So I told my friend that I had, in fact, dated someone of another race when I lived in Cape Town. She was surprised and said that my ex was probably one of those liberal types who don’t care what people think.

“I doubt that the people around her accepted you,” she said.

I told her that I had hung out with her friends who were coloured. When I went to visit my girlfriend’s home, her mother welcomed me with warm arms. We got along like a house on fire.

But when I saw her the next day, my girlfriend seemed upset. She told me that her mother was not pleased that she was dating a black man. I didn’t understand what had changed overnight.

I figured that when I was in her presence, she saw a person she liked. But when I left, the human being – my charms and everything that I came with – left with me. But my blackness, which she thought was inferior, was left behind.

Of course there are preferences, there are types of people we like. Sometimes we are more comfortable with people who have similar cultural backgrounds.

I wish people liked each for how they make each other feel, rather than their racial makeup. I encourage mixed-race relationships, but they must be based on real ­emotions and come from a place of equal standing.