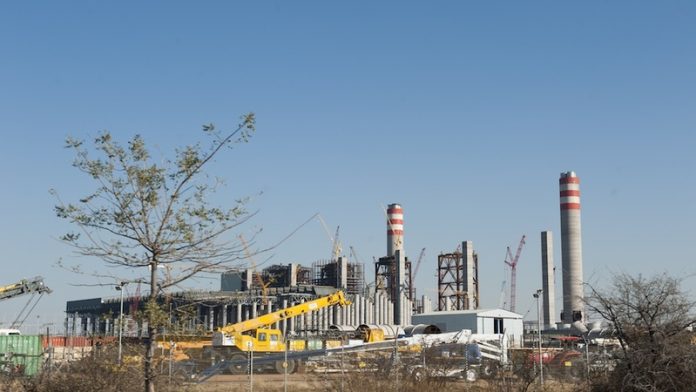 South African vehicle sales dipped in January, but the industry expects figures to improve during 2015 as favourable business conditions have given the factory sector a good start to the year.

January 2015 new vehicle sales registered a decline of 642 vehicles or a fall of 1.2% at 52 306 units compared to the 52 948 vehicles sold in January last year. But the seasonally-adjusted Kagiso Purchasing Managers Index (PMI), which measures manufacturing activity, rose by four index points to 54.2 in January 2015 from 50.2 in December, suggesting an improvement in business conditions in the factory sector.

“The new car market experienced some pressure in January 2015 and at 36 982 units reflected a decline of 1 392 units or a fall of 3.6% compared to the 38 374 new cars sold in January last year,” said the National Association of Automobile Manufacturers of South Africa (Naamsa).

The decline in sales of new vehicles can largely be attributed to a 9.7% drop in activity in the rental market. “Rental companies seem to be shifting their replacement cycle to the second half of the year – as we saw in the last six months of 2014,” said Rudolf Mahoney, head of research at WesBank. “Sales in the rental market were down 11% at the start of 2014, but ended the year with double-digit growth.”

Export sales of new motor vehicles at 16 708 units – an improvement of 2 863 vehicles or a gain of 20.7% – compared to the 13 845 vehicles exported in January last year, but was not enough to offset slow domestic sales, but indeed helped to soften the blow.

Interest and oil
However, the near term prospects for the new vehicle market have improved on the back of a number of recent positive developments, Naamsa said. These include stable interest rates and a lower oil price, which should benefit consumer spending.

WesBank’s Mobility Index, which tracks all of the associated costs for owning and operating a car, including instalments, fuel, maintenance, and insurance, shows that the monthly mobility costs for consumers are lower now than at the same point in 2014. “Compared to August 2014 consumers are now paying R3.99 less per litre, which equates to a saving of more than 28%,” Mahoney said.

But demand for favourably priced entry-level vehicles and good quality used vehicles will remain strong, according to the head of Absa Vehicle and Asset Finance, Wessel Steffens, given that many consumers are still highly indebted and finding it difficult to obtain credit for higher priced vehicles.

He said that Absa had experienced an increase in the number of applications received and a slight decrease in the approval rate.

Steffens said that while consumers are benefitting greatly from the lower fuel price, “the focus of buyers is expected to remain fuel efficiency when buying vehicles”.

Naamsa also cited the rise in the PMI, which suggested an improvement in business activity and manufacturing output.

The improvement in the PMI was largely driven by the “business activity” component of the index which rose to 61.7 in January from an average of 51.6 in the fourth quarter indicating that manufacturers likely started the year better than last year.

Business conditions
The index measuring expected business conditions in six months’ time rose to 66.9 and sentiment has likely been bolstered by low oil prices, at around R50 a barrel, which have eased the cost of doing business in this sector.

“Sharply lower international oil prices and domestic fuel prices resulted in a fourth consecutive decline in the price index to 61.9,” the PMI report said. “The continued moderation in the rate of input cost increases, as well as the expectation that oil prices will remain low for coming months, likely underscores why purchasing managers are optimistic about the near future.”

The new sales orders index rose to 53.7 index points from 52.6 in December. This is both due to a slow improvement in domestic demand after a strike-ridden 2014 and recent data suggesting a more supportive global environment.

No or little load-shedding during the first three weeks of January (when the survey was conducted) in all likelihood supported production. However, if load shedding intensifies in coming months, this will likely depress actual output levels and will also weigh on investment in the sector.

For vehicles sales, too, Naamsa identified the security and stability in electricity supply as one major negative factor.

The dinosaur eggs and the particle accelerator