Blade ‘not likely’ to agree to extra year of varsity study 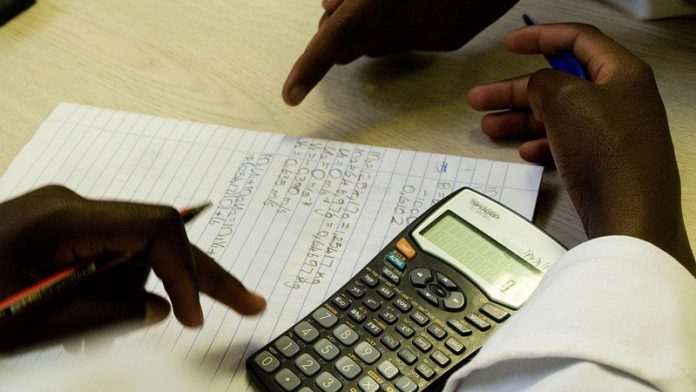 A Council on Higher Education proposal to extend tertiary undergraduate studies by a year to improve student performance stands a good chance of being snubbed by the government.

Blade Nzimande, the minister of higher education and training, is considering the recommendation that the council has advised him to implement at all universities. The proposed additional first year would be used to prepare students at both universities and universities of technology.

The statutory body – set up to advise the minister – wrote to Nzimande in December, saying the proposed curriculum reform is “both educationally sound and practically feasible”.

The council’s own financial implications study shows that, in order to produce 28% more graduates within three or four years of degree study, a 16% increase in fee subsidies is needed.

Pierre de Villiers, a professor of economics at the University of Stellenbosch who has widely researched higher education funding in South Africa, told the Mail & Guardian that he doubts Nzimande will commit the government to increase subsidies.

“If you look at state subsidy per student, per capita in real terms – that is, when you take inflation into consideration – it has decreased over time. If you introduce an extra year it would put a burden on NSFAS [the National Student Financial Aid Scheme], just to start with.

“It will cost the government more and I doubt whether they can actually afford it, given the burden in other areas … Even in education the emphasis now is on grade R, to get children ready for school so that they can at least start at an acceptable level.”

The government is currently un-able to provide for all students qualifying for NSFAS loans. The scheme has informed thousands of students across the country’s 26 universities that it will not be able to fund them this year.

Matrics ‘under-equipped’
The council told Nzimande the problem is that matriculants are not adequately prepared for university, and that the current undergraduate curriculum structure provides “little curriculum space and time in which to address” this.

The dropout rate resulting from this is “an indefensible waste of scarce financial resources but, more importantly, it results in untold and immeasurable damage to the self-esteem of individual students”, the higher education council wrote.

Diane Parker, the department’s acting deputy director general for university education, told the M&G the council’s advice is “still being considered” along with other “strategic interventions that have been put in place over the past five years to respond to the same challenges that the curriculum reform proposal seeks to respond to”.

Denyse Webbstock, the council’s director of monitoring and evaluation, said the body expects Nzimande to consult widely before making a decision, “given that it is a proposal for substantial change that will require a funding commitment”.

The treasury would not comment on the financial implications of the proposal because, spokesperson Jabu Sikhakhane said, the mooted extra year of tertiary study is “not yet government policy”.

Africa.com: Live from the World Economic Forum in Davos