Spy cables: 7 things you need to know about SA’s spies 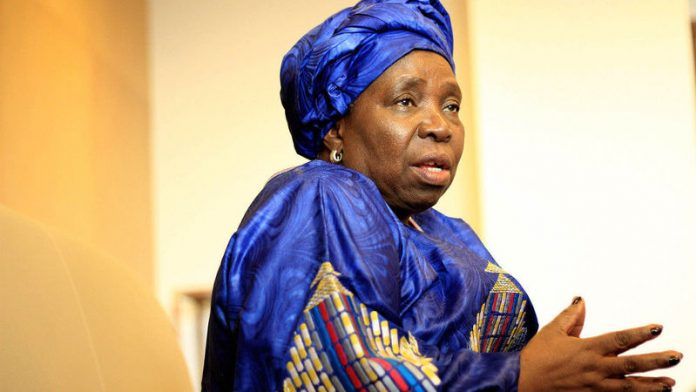 Al Jazeera’s Investigative Unit and The Guardian have published a series of stories, based on hundreds of leaked intelligence documents, revealing shocking details of the murky world of intelligence.

The documents are written by intelligence agencies from around the world, including the United Kingdom’s MI6, Russia’s FSB, and South Africa’s State Security Agency. From bumbling spies to assassination plots, here are seven things you need to know about South Africa’s intelligence services, according to the leaks:

1. Israel stole plans by South Africa to buy missiles, seemingly with inside help, according to the leaked documents. In exchange for assurances by South Africa that an Israeli official allegedly implicated in the theft would not be prosecuted, Israel returned the stolen plans.

2. Israel’s intelligence agency, Mossad, allegedly threatened to commit a cyber attack against South Africa’s banking and financial institutions unless the campaign to boycott Israel for its occupation of Palestine was stopped. According to the leak, then finance minister Pravin Gordhan was made aware of the threat in a note from anonymous sources in 2012. Apparently the letter gave the government 30 days to stop the Boycott Divestment and Sanctions (BDS) campaign against Israel.

3. South Africa’s relationship with Israel broke down further, according to the leaked documents. South Africa apparently called Mossad “difficult” and references were made to levels of personal politics and deep distrust between the two country’s intelligence agencies. One Mossad spy was called “extremely arrogant” and it was said that he “showed no respect for the SSA’s way of doing things”. The document says “a liaison relationship on this basis is doomed before it even started”.

4. According to the leaks, South Africa conducted an assessment of its security apparatus. The assessment revealed shocking cracks in the system, with more than 140 foreign spies allegedly operating in South Africa. Allegedly, spies had gained access to the presidency, government ministries and were suspected of breaking into nuclear power plants, stealing military documents and hacking state computers.

5. A 2009 intelligence document allegedly says that foreign spies were instrumental in persuading decision makers involved in the 1999, R70-billion arms deal. The documents suggest this was not the first time foreign spies had been involved in manipulating other government tenders. Allegedly, in once case, “sensitive documentation relating to a prominent tender process was being tampered with”.

6. South Africa’s security failures go further, according to one intelligence assessment document, extending to corruption at the country’s business registry, and the theft of pilot examination papers. One expert apparently called South Africa “naked” compared to the security of other countries.

7. According to the leaks, bodyguards for African Union commission chairperson, Nkosazana Dlamini-Zuma slept in the corridor outside her hotel room in Addis Ababa after intelligence agencies failed to neutralise a threat on her life. Ethiopian intelligence later accused Sudan of being involved in the assassination plot. The documents apparently show that Ethiopian and South African intelligence services had been unprepared to handle the threat.