Greenpeace director not shocked by leaked intelligence on him 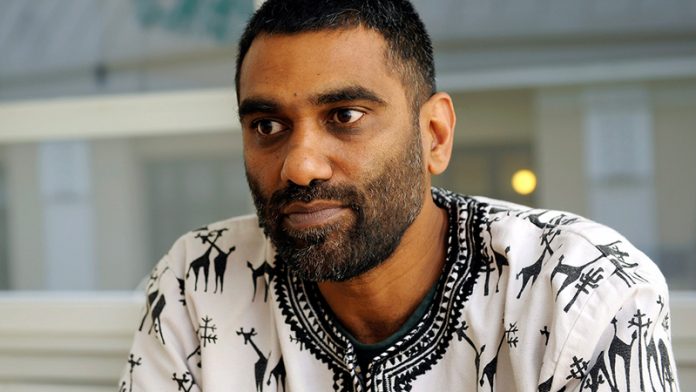 Greenpeace executive director Kumi Naidoo on Thursday said he was not shocked to learn that South Korea had asked for information on him and called him a potential threat ahead of the G20 summit in 2010.

“What hurts is that my government might have been engaging in surveillance on me and may have shared that, upon request, with South Korea.”

Money spent by South African intelligence officials to spy on him could have been better spent on housing, sanitation and other service delivery matters, he said.

Promote nuclear
Documents leaked to broadcaster Al Jazeera, and details of which it published this week, revealed that South Korea had asked South African intelligence services to spy on Naidoo.

He told reporters the Koreans probably did so as part of their efforts to promote their use of nuclear technology during the summit, held in Toronto, Canada.

The environmental group has been active in opposing the use of nuclear technology in South Africa and internationally.

Naidoo said he had reason to believe the Al Jazeera report was accurate as the South African government had not rejected it.

Good relations
Naidoo said he had good relations with South Korea and visited the nation several times, even after the 2010 summit.

“Before the Greenpeace job, I was offered a one-year fellowship in a Seoul varsity,” he said.

He added there was never any reason to spy on him or his organisation as all of Greenpeace’s actions were made public on Facebook, Twitter and its website. – Sapa

US elections: Neither candidate is taking climate change seriously

Eskom: From fail to bail to auction block

Amnesty to cull managers after probe into ‘toxic’ workplace