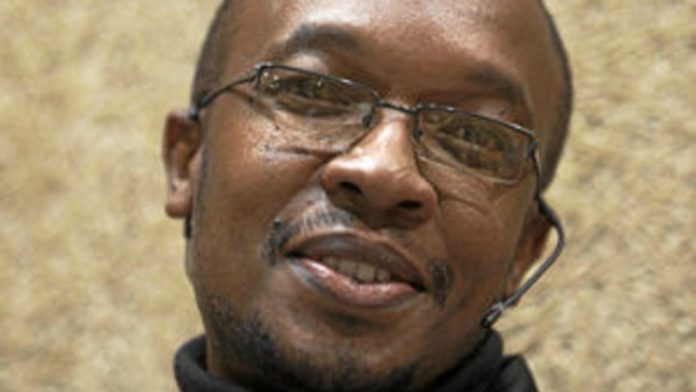 The City of Johannesburg will be providing 200 000 local youths with either opportunities to further their education or job opportunities by 2016, mayor Parks Tau said on Wednesday.

“The Vulindlel’ eJozi programme will enable them to enter work, education and training, as well as improve their economic participation potential step-by-step,” said Tau during his State of the City address in Braamfontein.

The programme, which is scheduled register its first group of youths on June 1, includes a screening process and assessments that identify the opportunities available for individual youngsters based on their aptitude. They are to be taught foundation literacy, numeracy and digital literacy to raise their earning potential, Tau said.

Through a partnership with the University of Johannesburg, 3 000 youths are to be appointed as digital ambassadors, responsible for promoting digital literacy training, as the city rolls out its free public wi-fi hotspots in the coming months.

“We have the privilege of leading a city of 4.8-million people, but we carry a burden of knowing that over 50% of those people have no regular access to the internet.

“Digital access is becoming as much an equity issue in our society as access to water and electricity.”

Tau said Braamfontein was in the process of being blanketed with wi-fi through high-speed broadband access. Parts of it are already live. Johannesburg is a smart city that uses technology and innovation to solve complex problems, he said.

Food security
On food security, Tau said the city was looking at introducing fruit trimmings as a flour replacement in the bread-making process owing to the large consumption of bread by communities.

“Research conducted by the city has clearly shown that food insecurity in Jozi isn’t about whether food is available, it’s a matter of how expensive food is and how much you have to pay in transport to get to it.”

Families usually resort to eating more starch and sugar when budgets are tight, to make up for the protein and vegetables they cannot afford, he said.

Water usage
Residents of the city have to change their attitude when it comes to water usage, said Tau. “Unless we change our behaviour, demand will outstrip supply.

“To confront this, the city will incentivise and regulate the installation of low-flush toilets and water-saving urinals as a standard feature in Jo’burg homes, offices and commercial sites.”

Refuse rethink
The city aims to use innovative ways to harvest gas for fuel and energy from the sewerage system.

“We will be converting most of the 250 000 tons of rubble we collect from illegal dumpsites into a new form of stone paper. Using this approach, we will unlock value in such rubble and subsidise the cost of removing it,” Tau said. – News24.com

Mayor Parks Tau said in his State of the City address on Wednesday that the City of Johannesburg would roll out online university education in partnership with international institutions through the city’s public libraries.

“The Massive Open Online Varsity, or Moov, will provide the kind of learning gateway that is making all the difference across Africa. This is a solution that is offered by our very own libraries,” he said during his address at the municipal headquarters in Braamfontein.

He said the programme had 40 youth enrolled and would expand to enrol more in the city.

“The programme will expand to connect hundreds of students with recognised online courses offered by institutions as prestigious and diverse as Wharton Business School, Rice University, the University of Adelaide and the Massachusetts Institute of Technology,” said Tau.

He said the online education programme was part of the city’s digital education, which includes the roll-out of free wi-fi across the city. The wi-fi roll-out intends to see companies run by young people working together with the city to bring communities online.

“Over the coming months, as we accelerate the roll-out of the free wi-fi hotspots announced last year, we will also deploy 3 000 young people, grouped as micro companies, to provide digital literacy training,” Tau said.

Chapter 2.19: A political podcast about the local election

A basic income grant could add 0.5% to GDP growth by 2025, according to a report commissioned by the National Economic Development and Labour Council.
Advertising