The right to be forgotten, sometimes 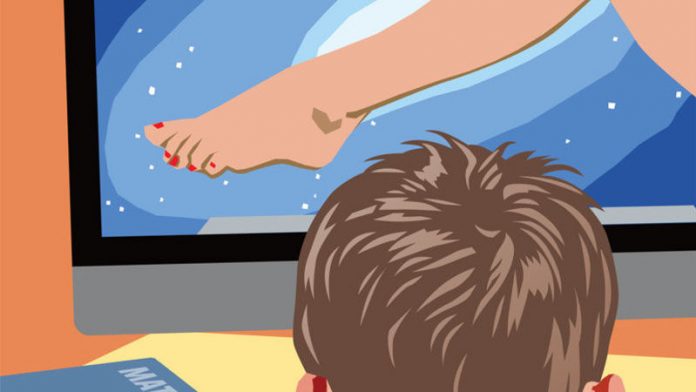 A year ago Europe’s highest court decided that people have a “right to be forgotten” on the internet. Since then European citizens have been bombarding search engine companies with requests to remove links to web pages with embarrassing or compromising facts about their pasts. But is the system actually working and should it be?

Google, which enjoys 90% of market share, seems to be taking the issue seriously. In its recent transparency report, the company claims to have processed more than 250 000 requests, relating to nearly a million links. It removed over 350 000 of these links but the majority (58.7%) were not removed.

Forget.me – a service that helps people submit these requests more easily – puts Google’s refusal rates at closer to 70%. The service has facilitated more than 60 000 requests since June 2014, nearly a quarter of the total, and its recent report  on its first year of operation offers fascinating details about the data which Google itself chooses not reveal.

For one thing the fears that Europe’s press would be censored en masse appear to be overblown. Just 3.3% of requests applied to press websites and only 0.4% of the URLs eventually removed. This suggests that between 3 000 and 5 000 links to press sites have been removed from Google’s search results at the request of individuals. Not ideal, but not exactly a police state.

Instead the vast majority of requests are directed at links to social networks and communities. This goes hand in hand with the most common category of request – invasion of privacy. To put it bluntly Google is forced to spend the majority of its resources removing links to embarrassing content on social media sites.

Reputation VIP, which runs Forget.me, is naturally enthusiastic about the right to be forgotten. Its entire business is built around helping people to groom and control their online reputations. So while its data may be interesting, its participation in this debate is entirely self-serving. It’s clear that Reputation VIP would prefer Google’s removal rate to be a lot higher.

It’s equally clear that a lot of very bad people are asking Google to remove results that belong firmly in the public record. Its transparency report offers some hair-raising examples.

From France: “A priest convicted for possession of child sexual abuse imagery asked us to remove articles reporting on his sentence and banishment from the church. We did not remove the pages from search results.”

From Italy: “We received multiple requests from a single individual who asked us to remove 20 links to recent articles about his arrest for financial crimes committed in a professional capacity. We did not remove the pages from search results.”

Google’s team is certainly wrestling with some complex and thorny requests and appears to be trying to act in the best interests of the public good while still obeying the court’s ruling. This example from the UK epitomises this balancing act:

“A doctor requested we remove more than 50 links to newspaper articles about a botched procedure. Three pages that contained personal information about the doctor but did not mention the procedure have been removed from search results for his name. The rest of the links to reports on the incident remain in search results.”

The question remains whether Google or any of its smaller competitors like Bing are the right parties to be handling this sensitive process. European governments have taken what should be a function of their own justice systems and outsourced it to multinational corporations, at zero cost.

Google’s transparency reports suggest that it is behaving ethically and doing its best to be a good corporate citizen, but it is always going to be a grudging participant in this circus. For true justice to be done, it should follow the due processes of Europe’s legal systems. Anything else is an abdication of judicial responsibility.

Case in point: at the moment no concrete legal mechanism exists to appeal a refusal by a search engine operator to remove a link. So if Google or Bing says “no” then you’re stuck, unless you’re willing to spend five years taking them all the way to the Court of Justice of the European Union.

Even more worrying is the almost complete lack of oversight in the process. Search engine companies are effectively left to their own devices and trusted to balance complex and contradictory principles like the right to privacy against the right to freedom of expression.

A group of European regulators began working on  a set of common guidelines  for appeals against refusals by search engines in September 2014. At the rate the EU government moves, these guidelines will be published in 2024 if we’re lucky.

There’s no doubt that Mario Costeja González, the Spaniard who started this whole mess, had the best of intentions. Embarrassing information on the internet should not be allowed to haunt you for decades if you’re innocent of any real crime. But Europe’s justice system should have taken the harder, messier road of creating the machinery required to force website hosts to remove the data itself.

Instead they have taken the easy way out and forced Google – big, ugly, obscenely profitable and American – to do their dirty work for them, knowing that no one would stick up for the hated playground bully. This was a political decision, not a legal one. Good law is never this convenient.