Hurdles remain, but our child support system has improved 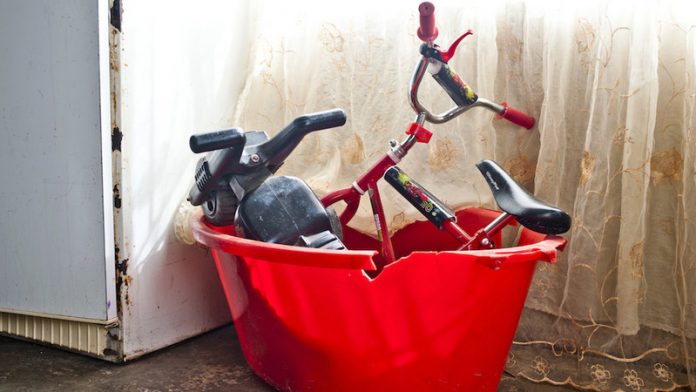 One never finds an article that is positive about the government in the Mail & Guardian, so it wasn’t a surprise that last week’s article on the amendments to the Maintenance Act had to have a negative spin (Maintenance courts fail SA’s children).

Yes, some claimants do still experience problems, but much has been done to improve the maintenance system.

It performs two functions. First, it adopts a discretionary approach towards determining the maintenance amount. This is necessary because every case is unique and maintenance has to be determined by a presiding officer following a financial inquiry, which is wholly dependent on the availability of reliable information.

A significant challenge we face is that many parents misrepresent their true financial position, thus adversely affecting the fairness of maintenance awards and the ability of the system to recover arrears.

Second, the maintenance system follows a dual approach, comprising both civil and criminal procedures, towards recovering outstanding maintenance. The criminal process involves a trial and the civil route follows an application procedure. Criminal recovery is labour-intensive and time-consuming, and steps have been taken to speed it up.

But a further challenge is that the number of children who suffer because of a lack of parental support is increasing at an alarming rate – about 44 000 new applications in each quarter. The number of maintenance orders granted increased by 56% from 2011-2012 to 2013-2014.

The department of justice and constitutional development has piloted a maintenance turnaround strategy at nine courts. It involves mediation services to speed up the finalisation of cases. The result is that many are now finalised by mediation, often resulting in the granting of consent orders on the same day of an application if both parties are in court.

It is faster and saves the parties from going through the formal maintenance inquiry, which often takes months. With this innovation, the department has cut down the turnaround time in pre-order maintenance services.

Another improvement brought about by the maintenance turnaround strategy is the introduction of an electronic fund transfer (EFT) system, which allows beneficiaries to receive money within four days of the receipt of payments by the department. The money is transferred directly into the beneficiaries’ bank accounts, which saves them time and the cost of travelling to the court to collect it.

We have also introduced an integrated case management system, which automatically tracks cases, from the registration of the maintenance application to the issuing of the maintenance order. This leads to the faster delivery of maintenance services as most of the paperwork that courts were doing manually is now done electronically.

The department has appointed complaints managers in all regions and in the national office to manage maintenance services complaints.

The South African Law Reform Commission is conducting a review of the Maintenance Act. The Maintenance Amendment Bill is currently before Parliament and, apart from credit blacklisting, provides for other improvements such as provision for interim maintenance orders and the tracing of parents through their cellphone numbers.

There is no ideal child support or maintenance system anywhere in the world. In July last year, the Commonwealth ombud reported systemic problems in Australia’s child support system, such as clerical errors, computer system problems, failures by staff to act on information and ineffective administration.

The United Kingdom has also seen a major reform of its child support system. In 2006, the Henshaw report found that the child support system gave “the state an impossible task and, as a result, the system is failing to deliver for children, parents and the taxpayer”. This led to the phasing out of the Child Support Agency and the introduction of a new statutory child maintenance service to speed up the processing of applications, simpler calculations and faster enforcement.

In an ideal world, children would grow up being nurtured and cared for. But that is not the reality. Many children in South Africa grow up with absent parents or only one parent to care for their physical and emotional needs. Add unemployment and poverty to the picture and the problem is exacerbated.

Many children rely on maintenance to survive and the department remains committed to fighting to ensure that they are protected, particularly as we celebrate this Youth Month.

John Jeffery is deputy minister of justice and constitutional development

Pfizer vaccine approved for children older than 12, but roll-out not yet on the way