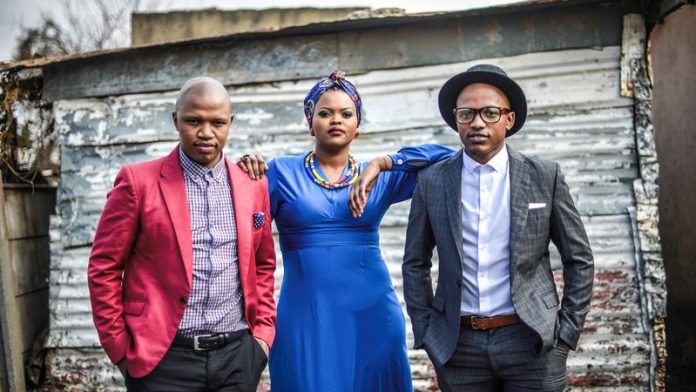 Inextricable link between jazz and fashion