Sold short by the ANC 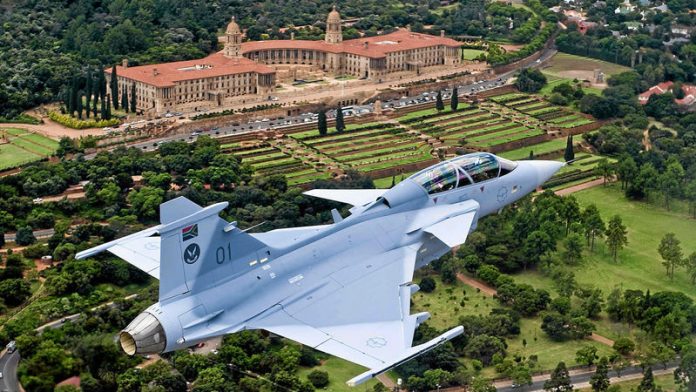 I recently attended the funeral of our nanny and housekeeper. Winnie was 54 when she died. She had worked for me since 1987, when my youngest daughter was born. She retired for health reasons three years ago.

She came from the Eastern Cape, lost two children to illness and an accident, and brought up her remaining daughter, who is now employed in my neighbour’s business.

She saw her last days out in an Orange Farm RDP house – a small four-walled structure with electricity, piped water and a flushing loo. The area has a complete absence of planning, infrastructure and maintenance: a slum in the making.

The funeral was a dignified event and in many speeches the ANC was praised. I wondered: What for?

Winnie worked in the private domestic sector. Her employer paid for her daughter’s education, provided a home for them, gave her a decent pension, attended to most of her medical expenses and paid a fair amount towards her funeral.

Winnie died in relative poverty, in the prime of life. We voted together, she and I, in each democratic election. But all she ever got from the government she supported, by way of material stipend, was title to a structure that is a minuscule brick shack in an area destined to decline. And she was one of the lucky ones.

As I bade Winnie farewell – Hamba kahle, Akuhlanga lungehlanga – I wondered whether her spirit would have wished for more – more for herself and her daughter in the new dispensation she cherished.

I’m sure Winnie is not celebrating our country’s acquisition of Gripen fighter planes we can’t fly or submarines we can’t maintain. She won’t be celebrating the frequent absence of electricity, that will keep her daughter in relative darkness for years to come, or the hugely expensive and dysfunctional e-tolls, or our president’s irregular diversion of public money to his private homestead, or a largely lawless police force.

North of our borders, Zanu-PF swept to victory in 1980. By 2010, 30 years later, Zimbabwe’s economic decline led to an inflation rate of 231-million percent and an unemployment rate of more than 90%.

Earlier this year, the International Monetary Fund revised its growth forecast for sub-Saharan Africa in 2015 to 4.9% from 5.8%. South Africa’s growth was reduced to 2.1% from a previous 2.3%. Unemployment is at a 10-year high. Our Gini co-efficient is huge.

It’s alright for some: South Africa’s Cabinet is the world’s largest (35 ministers and 37 deputies), with a salary bill of some R150-million. Germany has a much bigger economy and a bigger tax base, but a Cabinet of 16. Japan’s Cabinet is 16; and the United States’s is 15.

I wonder how Winnie’s daughter will vote in the forthcoming elections. I know how I will vote.

Ghaleb Cachalia, chief executive and founder of Mentisfactum, is a consultant and commentator