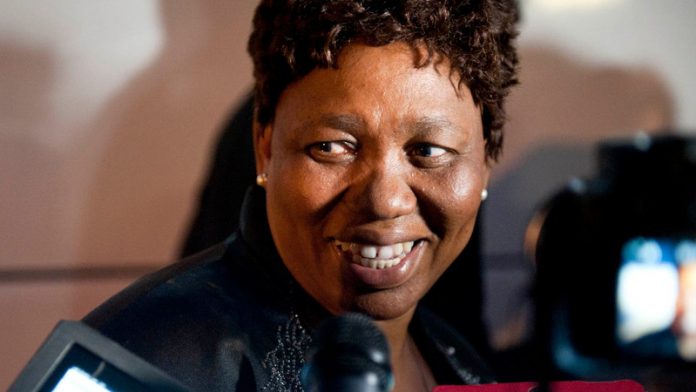 Teacher unions in the country have vowed that they would block their members from invigilating the Annual National Assessments (ANAs), until such a time the tests were reformed.

After a meeting with provincial education MECs late last Friday, Basic Education Minister Angie Motshekga announced the ANAs would be written between 1 and 4 December this year.

But at a joint media briefing on Monday five national unions lambasted this announcement by Motshekga and largely denounced it as irresponsible and illogical.

The unions, which are the South African Democratic Teachers Union (Sadtu), National Teachers Union (Natu), National Professional Teachers’ Organisation of South Africa (Naptosa), the Professional Educators Union (PEU) and the SA Onderwys Unie (SAOU), maintained the decision about when the assessments would be written cannot be rushed until reforms they are demanding are implemented.

Motshekga introduced the ANA for the first time in 2011 for pupils in grades three, six and nine. She argued the tests were just a diagnostic tool for the basic education system.

But the teacher unions maintain the assessments have become a burden to teachers and its results are used to name and shame schools and teachers.

Another bone of contention the unions raised was that the department spends over R200-million on administration of the ANAs, but just about R20-million on teacher development.

The unions also want the assessment to be run once in three years instead of each year. This would allow proper remedial, they argued.

In addition, they said Motshekga’s announcement last week came just days after she had agreed with unions on a task team to investigate remodeling of the assessments. This team has 90 days to complete its business, which it started on Monday.

Unions’ opposition to the ANAs had already forced an abandonment of this year’s installment. The tests were scheduled for this month.

“The understanding was that once the remodeling process was complete within the set timeframe, the parties would then further engage on the timelines to launch a remodeled systemic and diagnostic tool,” said Sadtu general secretary Mugwena Maluleke reading a speech prepared by all five unions.

“The announcement by the department is thus unfortunate and illogical to an extent as it is practically impossible to have worked on a remodeled systemic and diagnostic tool and have all systems ready for implementation by early December 2015. In our view, this is a subtle attempt by the department to relegate unions as key stakeholders and drive them into oblivion.”

Unions said they would “mobilise all our members and society at large” against conducting the assessments in their current form on the 1st to the 4th of December 2015. “As organised labour we reiterate our position that we will not be administering the ANAs in 2015.”

But this did not mean declaration of a strike on the week Motshekga has set for the assessments. Naptosa president Basil Manuel said schools would proceed as usual, but teachers would just not be administering the ANAs.

The unions said they were “not against assessments as a matter of principle”. “We want to insist, however, and reiterate our position that the ANAs in its current form will not be beneficial to the system and will not contribute in any way towards quality education,” Maluleke said.

“It must be noted that no South African learner will be disadvantaged by not writing the ANAs as it has never been used for promotional purposes.”

Malose Kutumela, PEU president, urged the public to accept that all major unions objected to the ANAs. “People must not say it is Sadtu. It is all five of us.”

Plan outpaces the learners and teachers