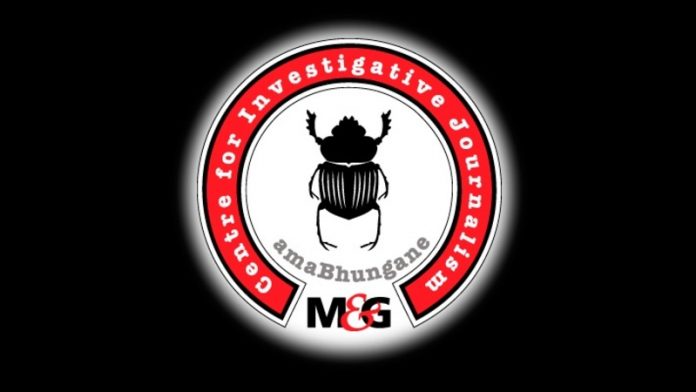 We release this statement to correct inaccurate perceptions that may arise from The New Age article published on Friday.

It is a matter of public record that M&G Media has experienced financial difficulties and that it has not always satisfied creditors timeously, including amaBhungane.

AmaBhungane is housed in a distinct, non-profit company controlled by independent directors and not M&G Media. We conduct our own administration and banking, have robust financial controls, are audited annually and account regularly to donors for how their funds are spent.

While M&G Media’s slow payment has given rise to occasional, theoretical risks regarding our ability to refund unspent portions of donor grants at the end of grant periods, we took appropriate action to ensure this did not eventuate. Donor funds are not at risk.

AmaBhungane has signalled its intention to stakeholders, including M&G Media, to spread its wings as of April 2016 to become Southern Africa’s pre-eminent independent centre for investigative journalism, publishing via a range of digital and print platforms. We wish to stress, however, that these discussions have not been concluded.

We value the Mail & Guardian as an important voice in our democratic ecosystem, just like we value our readers and the public, whose interests remain supreme.

About our relationship with M&G Media
The formal relationship between amaBhungane and M&G Media has been governed contractually, on an arms-length basis, via a service agreement under which M&G Media pays a set fee for priority publication rights. The fee currently makes up about 30% of our budget and the rest is derived from donors.