Best of books for relaxing reading 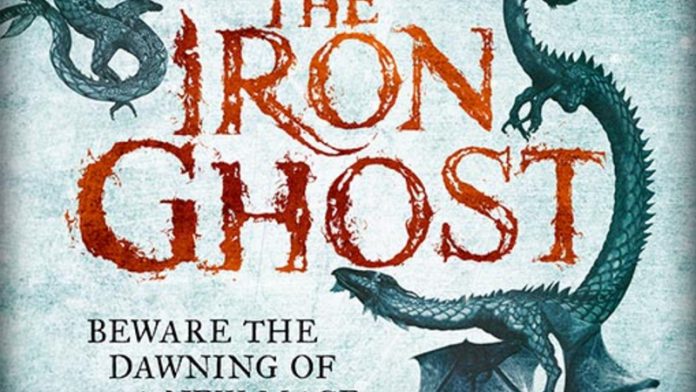 IT MIGHT GET LOUD by Ingrid Winterbach (Human & Rousseau).

Michiel Heyns translates Die Aanspraak van Lewende Wesens, which won many prizes and is part of the trilogy in which The Road of Excess is the second. Two sets of siblings explore the question of whether one is one’s brother’s keeper and Winterbach again examines the role of the arts in our lives. Her language ranges from densely poetic, laden with biblical cadences, to a nimble reflection of how young urban dwellers speak. An extraordinary read.

CHASING THE TAILS OF MY FATHER’S CATTLE by Sindiwe Magona (Seriti sa Sechaba).

In the new novel from this much-admired veteran novelist, Shumi is raised counter to tradition in an Eastern Cape village, where her terminally ill father takes steps to make sure she inherits, challenging patriarchy and the subordinate status of women.

This indefatigable and daring novelist gives us yet another speculative fiction in which prisons assume a strange importance. Atwood says that at this time, when “people’s feeling that things are going haywire”, it’s “not the time for realistic fiction”. The novel begins in 2008 when so many people’s lives were disrupted by the financial crisis.

MAKE ME by Lee Child (Bantam).

It may seem counterproductive to reach for a crime novel when you need distraction from one of the most crime-ridden countries in the world. But this is the latest in Child’s Jack Reacher franchise, so it is a given that you will forget your own problems and be sucked into the adventures of the enviably capable and assured former military cop. Reacher arrives in a small US town where, of course, nothing is as it seems. The ruthless baddies are involved in a truly shocking scheme involving assisted suicides and the dark world of secret websites.

This is the newest volume in Meyer’s own growing franchise involving Benny Griessel, the troubled but talented Hawks investigator. Griessel is a classic crime-novel cop, dogged and determined in his job but with a home life torn apart by alcohol abuse and erratic behaviour. This case involves wine farms and websites. It has the usual cast of fascinating characters, including Benny’s trusty sidekick Vaughn Cupido and the weight-watching Major Mbali Kaleni.

In the second outing for one of contemporary crime fiction’s most delightfully mismatched pairs, the plodding, dutiful and constantly serendipitous Inspector Kolbjorn Kristiansen (known as K2) and his wheelchair-bound helper of Holmesian intellect, Patricia Louise Borchmann, are back. It’s Watson and Holmes in modern Norway — a dinner party in Oslo, 1968, to be exact. The obligatory body comes in the form of a wealthy businessman who just the day before had told K2 he feared for his life. From here Lahlum (also a historian, expert chess-player and politician) pays homage to his crime pantheon deity, Agatha Christie. Whereas the first K2 caper featured a variation on the locked-room mystery, this is a play on elements of Cards on the Table, And Then There Were None and Three Act Tragedy, among other Christie classics.

The long-awaited follow-up to Penn’s Rogues, Rebels and Runaways, which delved into the minutiae of people’s lives and doings in the Cape Colony, looks at some more of the criminal and semi-criminal tales, from an ear-removing episode to a complex rape trial. Always very readable despite the density of information, the book is ideal for anyone interested in South African history — and would like it in narrative form.

BEST WHITE AND OTHER ANXIOUS DELUSIONS by Rebecca Davis (Picador).

She claims to be a lemur, which may be what enables her to write political commentary for The Daily Maverick and on TV for The Sunday Times (until recently). This volume is a collection of hilarious short pieces on all aspects of the quotidian, some serious but all written with a delightfully light touch. This book is absolutely perfect toilet reading, and that’s a compliment.

In this swashbuckling adventure in the classic fantasy mould, three mercenaries — a knight, a thief and an aristocrat down on his luck — are hired to find a stolen magical gem. The task involves golems, a hapless troop of female demons left over from a previous adventure, and a long-dead magician seeking to return. ?Williams writes gripping, fast-paced action, leavened with dark wit, and her characters transcend the stereotypes.

From the author of the highly acclaimed The Windup Girl, this is a noirish thriller set in a near-future American Southwest where the absence of rain has become an apocalyptic drought: the most covetable commodity is historic water rights. The book has all the guns, cars and chases a thriller fan could want, on top of its convincing, thought-provoking environmental ideas.

EMPRESS OF THE SUN by Ian McDonald (Pyr).

The third volume in McDonald’s Everness series (the others being Planesrunner and Be My Enemy) stars geeky, football-playing, Anglo-Punjabi teen Everett Singh, adrift on an airship that can travel between parallel universes where, as McDonald puts it, “one tiny detail can tell you you’re a very long way from home”. The series is far more intriguing (and better written) than most fiction for young adults.