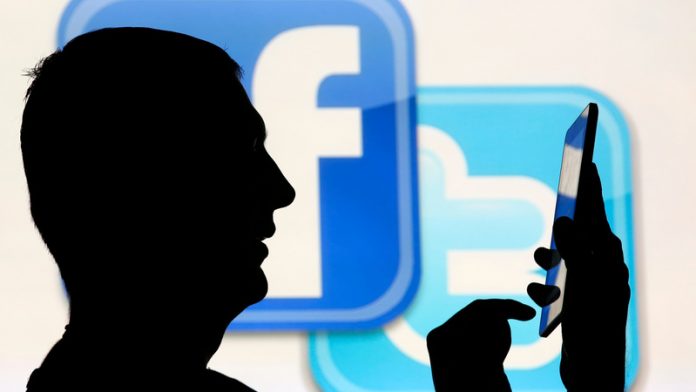 Former senior ANC MP Vytjie Mentor’s Facebook page was temporarily shut down allegedly by people who did not want to hear the truth, she said on Twitter on Thursday.

Mentor took to Twitter at 16.26pm on Thursday afternoon and wrote: “Those who hate the truth just shutdown my FB page. But I will open it again.”

She updated her status saying, “The scoundrels had blocked my FB page. It is now open again! Thanks to South Africans and the rest of the world.”

Mentor’s name began circulating across all social media platforms two days ago after she claimed the Gupta family had offered her a job as public enterprises minister.

In a post written on Tuesday, while on holiday in Thailand, Mentor claimed the Guptas had offered her the cabinet position while President Jacob Zuma was in another room at the family’s Saxonwold mansion in Johannesburg.

Mentor to reveal more
“But they had previously asked me to become minister of public enterprises when Barbara Hogan got the chop, provided that I would drop the SAA flight route to India and give to them. I refused and so I was never made a minister. The President was in another room when they offered me this in Saxonworld. [sic]”

The Presidency distanced itself from Mentor’s claims, saying Zuma “had no recollection of Mentor”. But Mentor insisted that Zuma was at the Gupta house with her. “He came in after I rejected the offer. He accompanied me down the 4/5/6 marble (covered) wide stairs at the entrance of the Gupta house to their black twin-cab with heavily black-tainted [sic] windows which taking me back to the airport,” she wrote. Mentor said she was on crutches at the time and it was five to seven days before Hogan was removed from the post.

She also said she had chaired the ANC national parliamentary caucus when Zuma was deputy president. Zuma sat next to her and spoke to her, she said. “He is the one who was sent by the TOP 6 then to tell me that the ANC has deployed me to be the Chair of Caucus then… He knew me right from when he arrived from exile.”

Mentor has promised to reveal more information to the media on Friday. – News24