WHO experts in Cape Verde to monitor Zika, microcephaly case 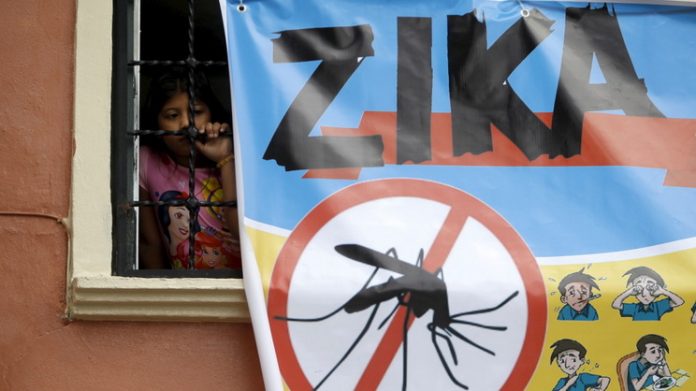 The WHO said in a statement released Friday it was sending a team of epidemiologists, maternal health specialists and communication staff at the request of the government.

“WHO is sending a team to Cabo Verde (Cape Verde), with joint participation of experts from WHO AFRO and the Institut Pasteur, Dakar,” it said, referring to a Senegal-based infectious disease centre.

It follows Cape Verde’s announcement on Tuesday of the first appearance of microcephaly on the islands, a severe deformation of the brains of infants whose link with the mosquito-borne Zika virus is under close study.

Cape Verde recorded 33 suspected cases of Zika in the first week of March alone, and has registered almost 7 500 cases since October 21 last year, according to WHO figures.

But its quick spread has caused alarm due to an observed association with microcephaly and Guillain-Barre, a rare condition in which the body’s immune system attacks a part of the nervous system that controls muscle strength.

“Investigations are underway to determine if this case of microcephaly is linked to Cabo Verde’s outbreak of Zika virus,” the WHO statement said.

There is currently no vaccine for the virus.

Brazil has been hardest hit by Zika, with some 1.5-million people infected and 745 confirmed cases of microcephaly in children born to women infected with the virus while pregnant.

Affected countries are focusing on wiping out mosquito populations in an effort to curb its spread.

The number of babies with the condition has surged since a Zika outbreak sweeping Latin America was detected last year.

All told, some 40 countries have reported transmission within their borders since then. – AFP

Why South Africa won’t be using the Covid-19 pill